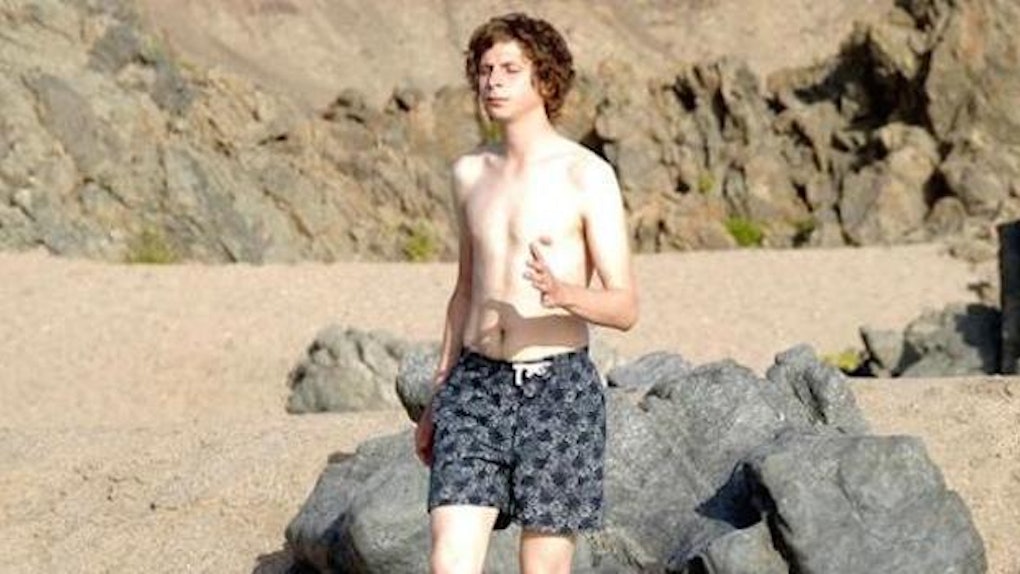 I spent my time in college mitigating the damage of constant binge drinking with semi-regular gym visits, so I've been familiar with the concept of the "dad bod" for a while now.

Given the impressive lack of interest my physique seemed to elicit from members the opposite sex back then, you can imagine my surprise when I discovered the Internet had decided to make it into a thing a few weeks ago.

Sadly, being an Internet trend in this day and age is the same as being a child actors in the 80s (without the substance abuse problems): You have a sudden rise to stardom, but you can only spend so much time in the spotlight until people stop caring.

In this case, the dad bod has gone from a lighthearted joke to the subject of far too many thinkpieces discussing its sexist implication, so I think it's safe to say it's time to find a new trend.

My proposal: the "Teen Bod." While a dad bod takes years of alcohol consumption and minimal physical activity to achieve, the teen bod-physique is the end result of a steady diet of energy drinks to boost your already blazing metabolism.

It's basically the people who puberty decided to skip -- the ones who can't get muscles unless they order seafood pasta at an Italian restaurant (that pun would have worked better if I was reading this out loud).

Let's start with some of the more famous Teen Bod supporters. You know what they say: Sun's out, BB guns out.

Girls love the teen bod because less time at the gym means more time for you. That's the worst thing I've ever written.

If you listen closely, you can hear the skin on Michael Cera's torso screaming in agony after seeing sun for the first time in years.

Remember when Joseph Gordon-Levitt played a teenager in "Angels in the Outfield"? This was taken 15 years later.

There's a strong correlation between sporting a Teen Bod and wearing a tie with a short sleeve button-down.

Now that I think about it, "Silicon Valley" is a case study in Teen Bods (both the show and the entire geographic region).

The Teen Bod isn't just for famous people-- this guy rides a bike because if he attempts to run, his leg bones will shatter.

"Thanks for picking me up again. They still won't let me get a license for some reason."

This looks like a human costume designed by an alien with a poor grasp of anatomy.

You don't get a body like this by going to the gym, you get it by sitting in a dark room playing League Of Legends for too long.

Every zone is a No Flex Zone for this guy.

Those shorts are hiding a wormhole where his quads used to be.

Do you or someone you know have a dad bod? Don't worry: There's still hope.