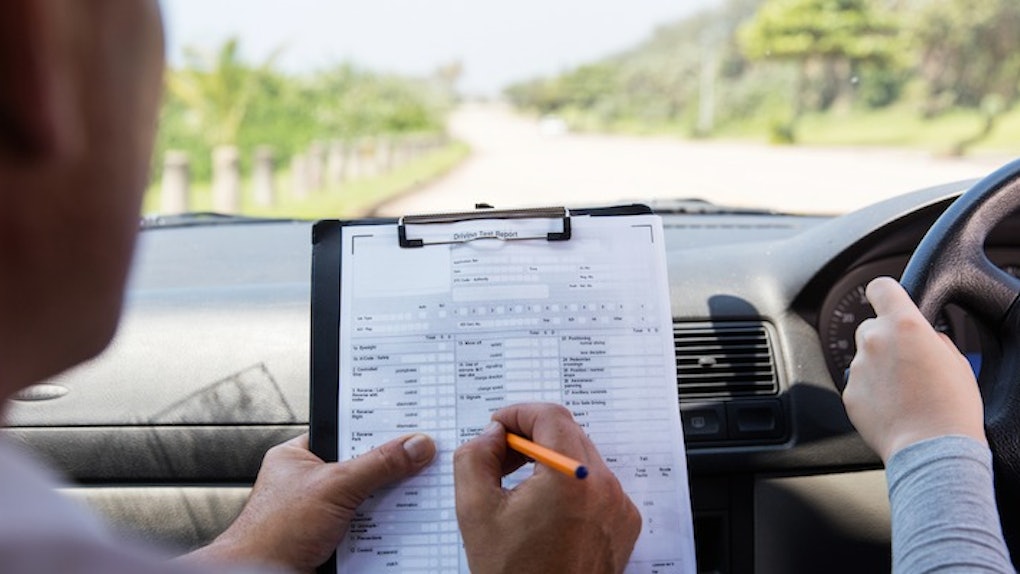 This Driving Instructor Totally Lost It After His Student Dumped Him

Have you ever unintentionally pissed someone off who shouldn't be as mad as they are because, well, they're not your mom or your significant other? That's exactly what happened when one British teen made a minor change to his life.

According to Metro UK, a kid named Matt Connell went viral on Twitter after posting hilarious text messages exchanged with his driving instructor. The messages revealed how passionate the driving instructor was when it came to equipping Connell with the right set of driving skills...

But he was a little too passionate.

The driving instructor got SO upset Connell changed teachers that he started to act more like a jilted girlfriend than anything else. I mean, this is unwarranted jealousy at its finest and the best part about it: He's his driving instructor.

This is like upsetting your gym teacher enough for them to send you a 7-scroll text about how disloyal you are because you dropped PE for music class.

Matt Connell's tweet, which has managed to rack up over 32,000 retweets, reads,

Fuckin' hell, why is my driving instructor acting as if I have cheated on him?

I think it's important to remember that Matt probably has a pretty good reason as to why he'd want to switch instructors. This clingy approach to driving class isn't going to get the kid where he wants to go.

See the hilarious text messages below for a closer look.

All Matt Connell was trying to do was successfully pass his driving test. Since his driving instructor was busy and scheduling another class with him was becoming a hassle, Connell expressed he'd be attending another instructor's class.

After a freak-out series of text messages, I think it's safe to say Matt Connell's jealous, distraught teacher qualifies as the epitome of a "stage-five clinger." Driving instructor? More like deeply disappointed girlfriend.

Fuckinhell, why is my driving instructor acting as if I have cheated on him? pic.twitter.com/tJc4Q5PW5b — Connell (@MattConnell98) June 20, 2016

My advice for this kid is similar to the advice you'd give a buddy who thinks they're "stuck" in a relationship with a crazy person: Change your number, learn how to drive, get your license and hit the road -- fast!