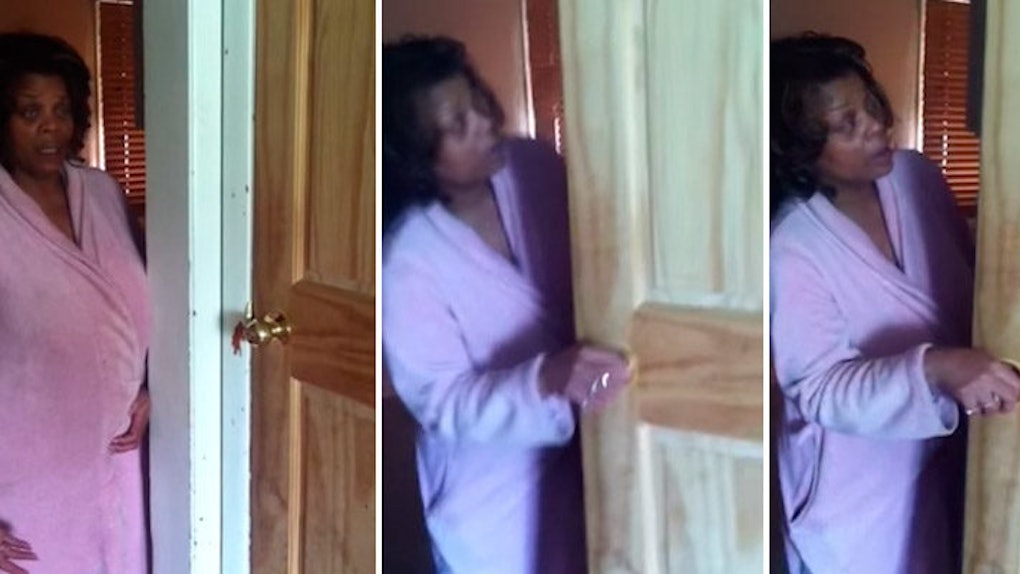 Mom Reenacts Her Daughter Coming Out, And It's Absolutely Amazing (Video)

I imagine coming out to one's family would be a nerve-wracking ordeal: There's always the fear they won't take it well or they'll be unsupportive.

These were most likely the thoughts going through 22-year-old Bri's mind as she prepared to come out to her mother.

Fortunately, her mother took the news very well. She knew her daughter's sexual orientation all along, as only a mother could.

Recently, Bri posted a video to Tumblr of her mother reenacting her initial response to Bri's coming out. In the video, Bri's mother stands in front of a closet door and acts like she's addressing Bri in the closet.

Is that the announcement?

Her reaction was undoubtedly a major relief for Bri, who wrote,

My [mom] says this was how it was when I came out. I love her. She's a minister everyone. Religion shouldn't involve hate.

Check out the awesome video up top.