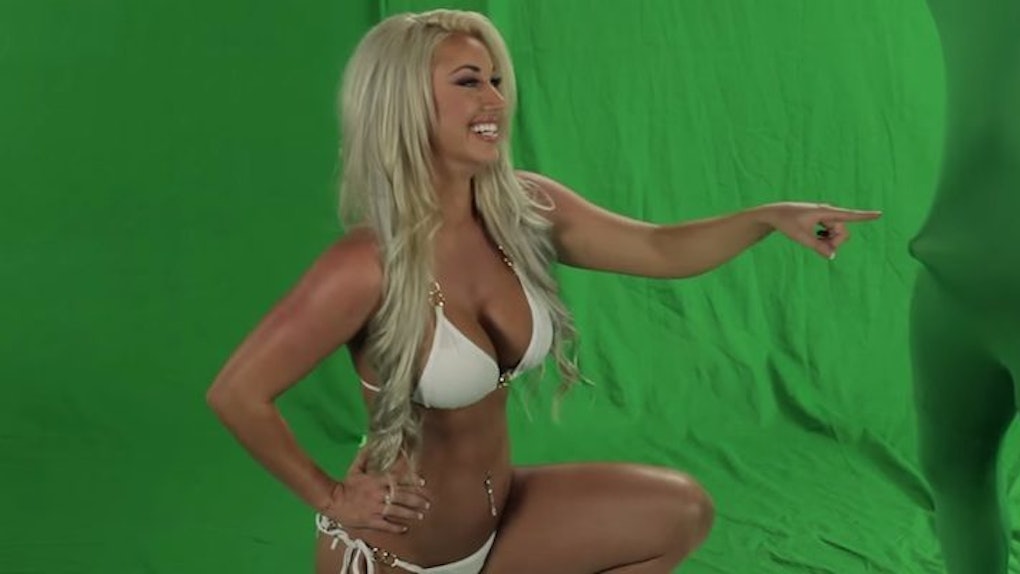 Watch How These Models React To This Hilarious Boner Prank

That kid who popped a woody while wearing sweatpants in gym class grew up, and he now works as a lighting guy for models.

Luckily, this was all a prank by Weberz Way Films, but truth be told, this definitely happens occasionally.

Imagine you’re in a long “dry spell” and get called to do a job where you’re literally making it easier for people to look at models’ body parts.

You’re telling me you wouldn’t at least have to fight off an oncoming “hardy boy” under those circumstances?

Kudos to that one girl with the long blonde hair who handled the accidental stiffy like a champ.

I think she kinda even touched it for a second.