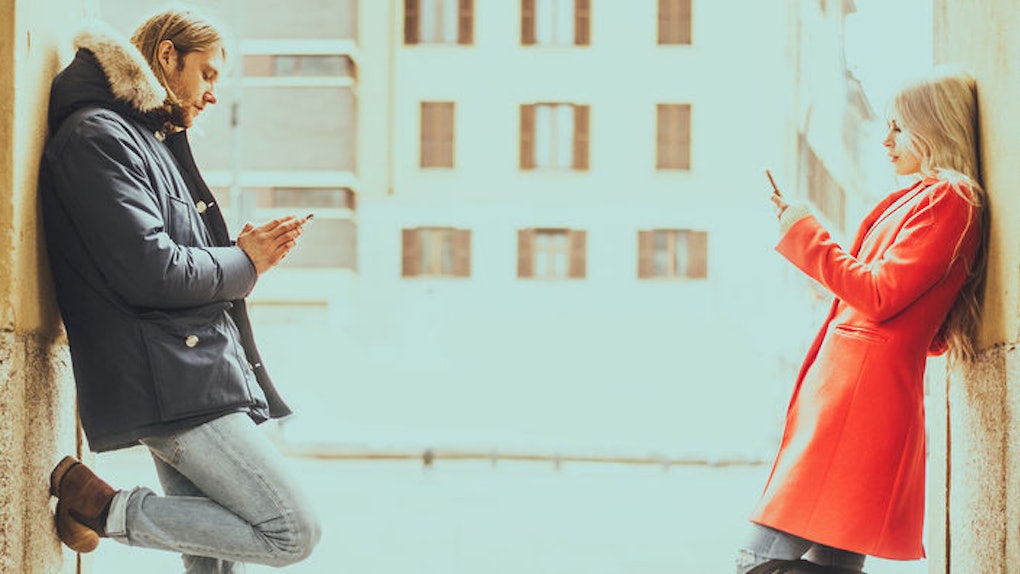 Are You A Bad Person For Not Knowing Your Significant Other's Phone Number?

I was recently reminded of my own formality while filling out a form that required me to list an emergency contact, which is essentially asking you to list an acquaintance you think is least likely to ignore a call from a random number.

This made me realize how little trust I have in basically every person in my life, but I remembered my girlfriend had burdened me with this responsibility when she started her job, so I figured I'd return the favor.

I managed to remember her name and figured out the best way to describe our relationship without really running into any problems (I went with "Is Just Kind Of Always Around").

I had a bit more trouble with the next section when I quickly realized I had a better chance of correctly guessing winning Powerball numbers than I did at recalling her phone number from memory.

My initial instinct was to simply ask my girlfriend for her number, but I was fairly concerned this might be one of the many "things" you're supposed to know about the person you're dating nobody bothered to tell me about.

Unfortunately, the only other option was to make the long and arduous journey from the couch to my room to retrieve my charging phone and try to look up the number without arousing any suspicion.

I tend to err on the side of laziness and, after a few more seconds of thought, I decided saying "You don't know my phone number, right?" was probably the best approach.

I'm not sure if "relieved" was the appropriate reaction to have when I learned she didn't, but I guess I was just incredibly glad to hear she is as cripplingly reliant on technology as I am.

We both realized this is probably a problem we should solve, but based on a casual survey of my friends and co-workers, we aren't the only couple in this predicament -- in fact, no one I talked to was able to recall his or her significant other's phone number.

That might say something about the quality of the people I tend to associate with, but I'm willing to bet most members of the Millennial generation haven't made this a priority.

It's not like I can't memorize other things -- in fact, here's a list of some things that aren't my girlfriend's phone number I've memorized since we started dating three years ago:

1. The phone number of the taco place near me that isn't on Seamless.

2. The credit card number I always use because I never have cash.

At this point, the two of us have agreed to start working on changing our current situation, and I've spent a few seconds trying to commit her number to memory since the incident occurred.

With that said, I'm happy to announce I've successfully memorized her area code. I don't think it will ever help me if I'm in an emergency situation, but I like to think the paramedic will appreciate the effort.