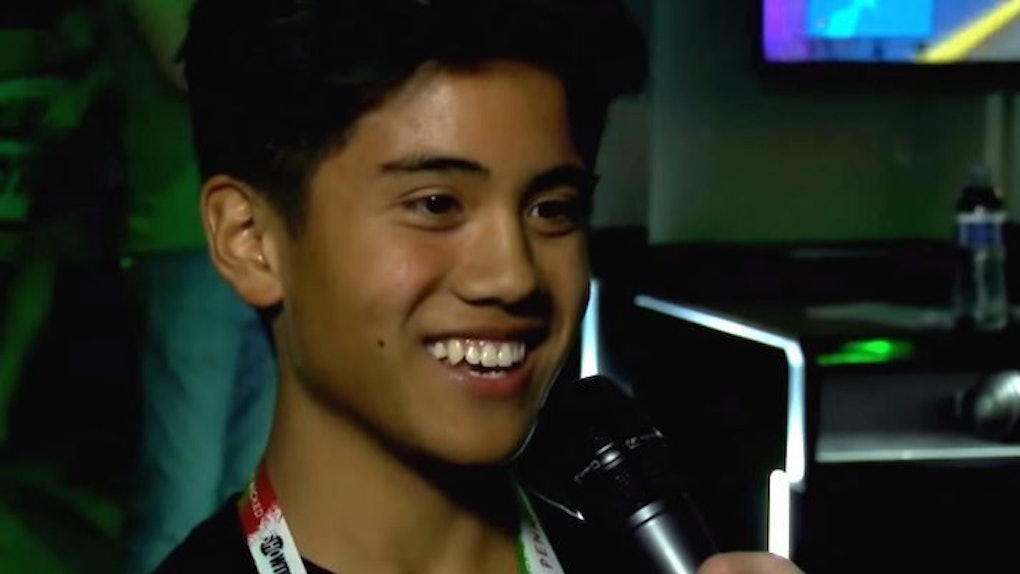 This may be the most uncomfortable video I’ve ever seen, so naturally, I had to watch it five times.

Comic-Con has been going on all week, meaning people are winning cool, expensive prizes.

One would expect a young boy who won any game system would be thrilled, but when this kid won an Xbox One, he could not be more unaffected.

Even after finishing a "nerve-racking" competition -- before he knew his prize would be kind of lame -- he wasn’t very excited about anything, creating what I would call one of the most awkward interviews ever.

After he musters up enough enthusiasm to let out a very half-hearted “yay,” he walks away before the interviewer even finishes talking to him.

I’m assuming he’s going to a pawn shop to ditch that sh*t as soon as possible.