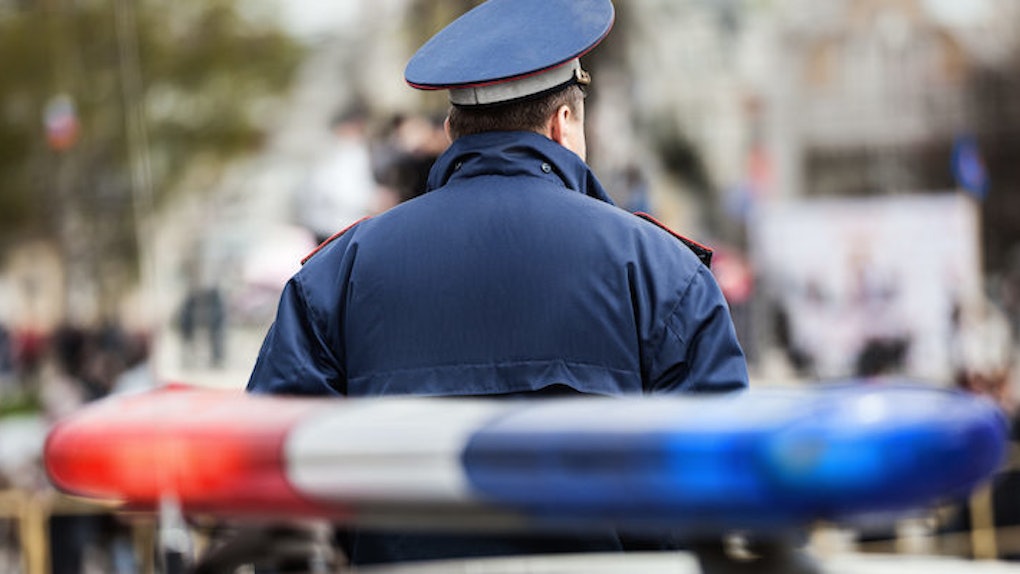 When rookie officer Ryan Johnson sings along to the radio, he doesn't just hum quietly.

He BELTS it, sister.

Forgetting momentarily about the body cam strapped to his chest, the Texas cop tore into a passionate rendition of Adele's “Hello.”

Unashamed of his performance, which also included a little Justin Bieber and The Weeknd, Johnson reportedly told CBS News,

It's a 40-minute commute [home], and you get real bored, doing that twice a day, especially if it's late at night, so I sing to keep myself awake and entertained.