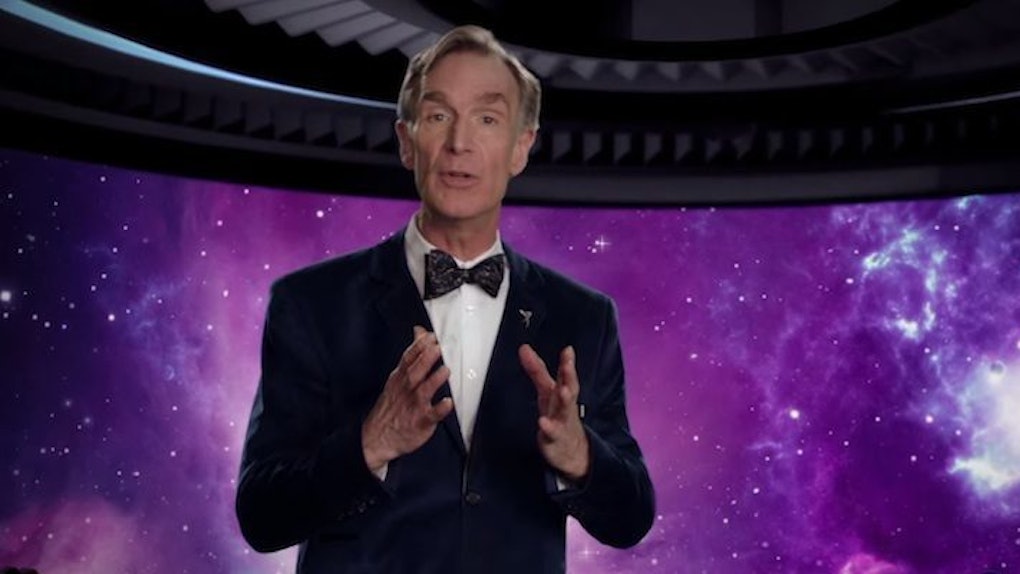 You might think this clip from a recent episode of "Inside Amy Schumer" is just a joke, but I assure you it is not.

How do I know this? It's hosted by Bill Nye, a man who knows more about science than I'll ever want to, and I know he'd never lie to me.

In my experience, the kind of people who truly believe in omens and signs from the universe tend to be the type of people who rely on their horoscopes to guide them through major life decisions and who earnestly believe in the healing power of quartz crystals.

However, according to the man who explained science to a generation whose TVs were perched precariously above rolling carts, there are no such things as coincidences. The universe is sentient, and it apparently enjoys preying upon people without willpower (including the stars of "Broad City").

I would have thought a discovery this monumental would air somewhere other than Comedy Central, but I guess this is just the world we live in now.