Over the summer, we discovered “2 Kinds of People,” a Tumblr account that reveals, through colorful illustrations, the “two kinds of people” in the world.

There are coffee people, for instance, and tea people; Apple people, and Android people.

The brains behind the account, graphic artist João Rocha, updates the page often with quirky pictorials documenting the “innocent differences that set our personalities apart.”

The Portuguese designer hits the nail on the head every time, whether he's covering tech habits, food preferences or lifestyle choices.

The adorable Tumblr account first made headlines back in June, and we've been keeping a steady eye on it ever since. Months later, Rocha still hasn't run out of steam; in fact, 2 Kinds of People just keeps getting better.

Take a look for yourself, below.

Some people eat the seeds; others remove them carefully.

Some people keep their phone on loud; others opt for silent.

Some people sunbathe with abandon; others stay in the shade.

Some people eat the crust first; others save it for last.

Some people keep it simple; others hashtag like crazy.

Some people download movies; others go to the theater.

Some people cover their fries in ketchup; others neatly dip. 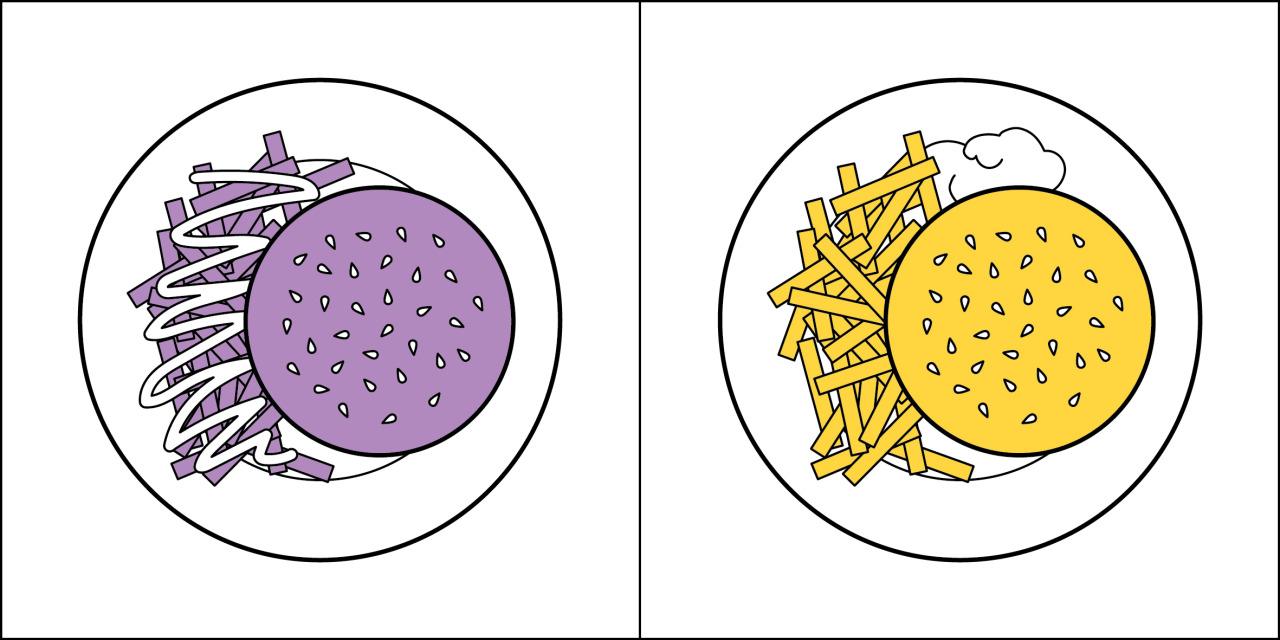 Some people wear their caps forward; others like wearing them backwards.

Some people bookmark; others dog-ear it.

Some people park correctly; the rest don't deserve to drive.

Citations: This blog totally nails the hilarious differences in how people use their iPhones and other gadgets (Business Insider)