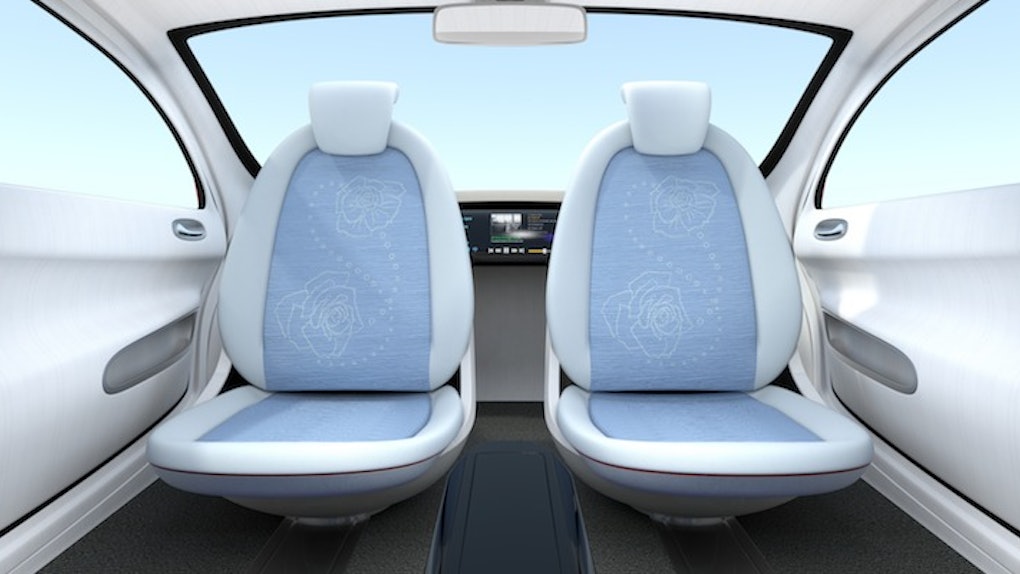 For true car fans, you have to admit, while self-driving cars are cool and all, the overall concept does kind of take the fun out of driving.

According to Car Scoops, a recent 21-page study was conducted by the University of Michigan titled "Motorists' Preferences for Different Levels of Vehicle Automation" to get inside the heads of drivers when it comes to their stance on self-driving cars.

The study touched on a variety of topics important to motorists regarding autonomous vehicles, which include safety concerns and integrated technology.

Out of the 618 licensed US drivers studied, 4 out of 5 participants said they prefer not to ride in self-driving cars.

Sure, Google, Tesla and even Apple's efforts toward introducing a self-driving car to a mainstream market are interesting and show growth as far as the automotive industry's technological advancements are concerned. But, this data reveals that most people like the idea of autonomous vehicles but wouldn't actually want to own or operate one.

Overall public opinion has been remarkably consistent over the two years that this survey has been conducted. The general patterns of responses have not changed over the course of these two surveys, despite the increased media coverage of self-driving vehicles.

In other words, we'll keep learning more about self-driving cars, however, it probably won't be enough to make consumers waltz into the nearest Google dealership and place a downpayment on a brand new self-driving coupe!