Because, let's face it, you're naked, vulnerable and really have no place to go unless you want to make things even more awkward by jumping off bae and high-tailing it out of the bedroom.

You know how it goes. One minute you're rolling around in the sheets, and everything is going great. Then, you accidentally yell out your ex's name, let a fart slip or say some weird sh*t in an attempt to talk dirty, and things get awkward real fast.

But hey, it happens to the best of us.

Whisper, the app that lets you reveal your secrets to the world anonymously, recently asked a bunch of people to spill the beans on the most embarrassing things to happen to them during sex.

Trust me, after reading some of these hilarious confessions, your awkward sex experiences won't seem so bad anymore.

Take a look at the pictures below to see some cringeworthy sex stories.

He totally wigged out while we were getting it on. 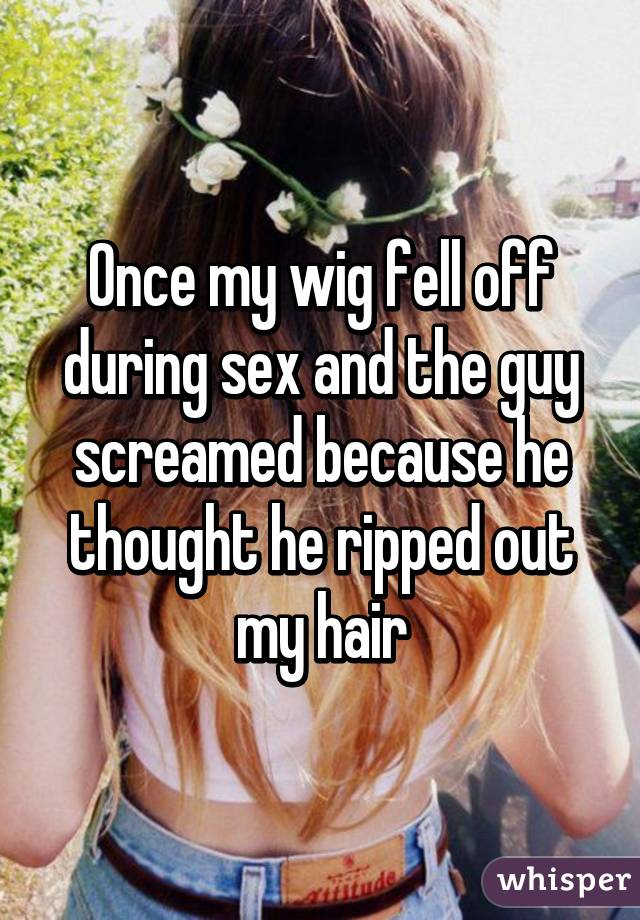 Damn, that was some finger-licking good sex. 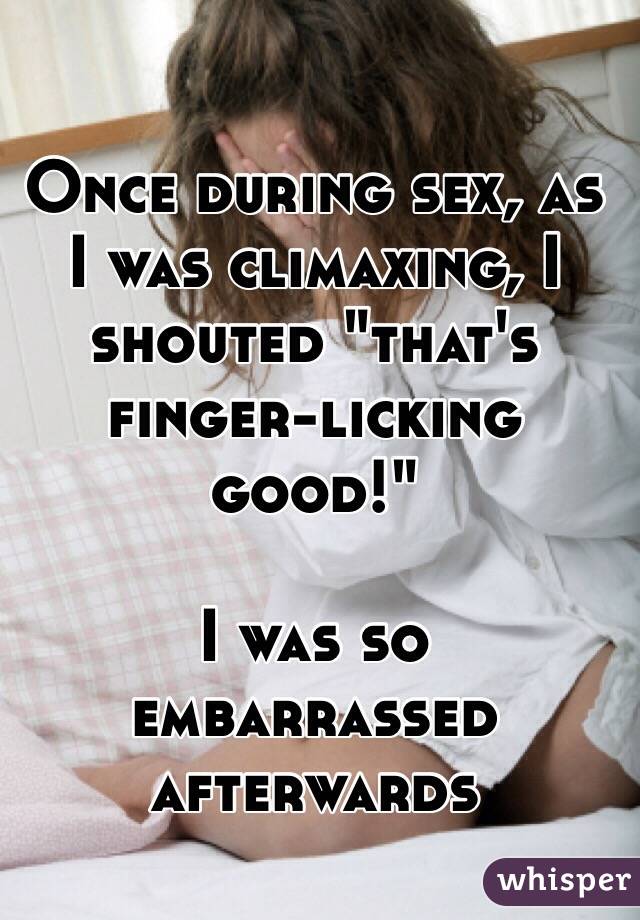 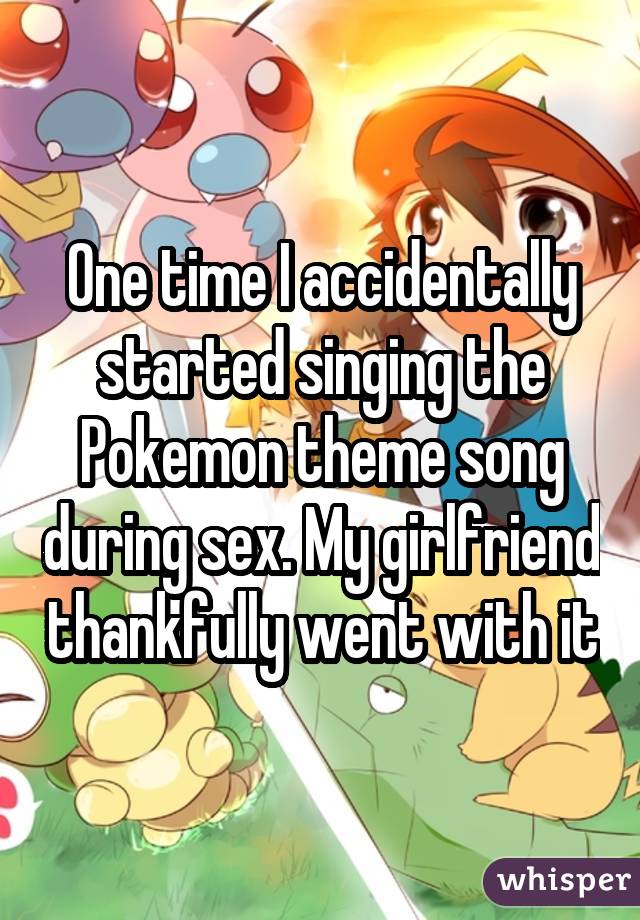 I love it when you talk nerdy to me. 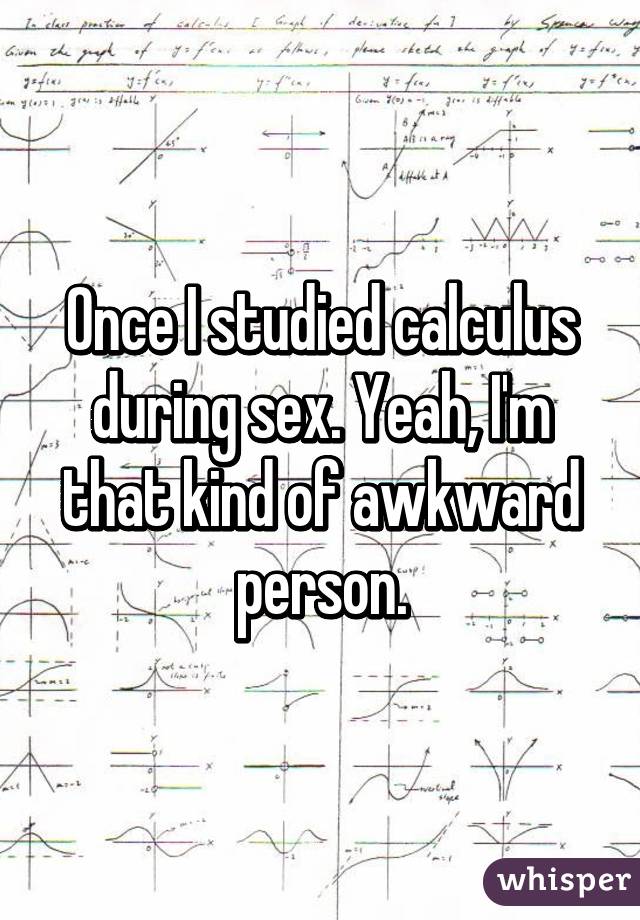 It's not you, it's your ugly sex face. 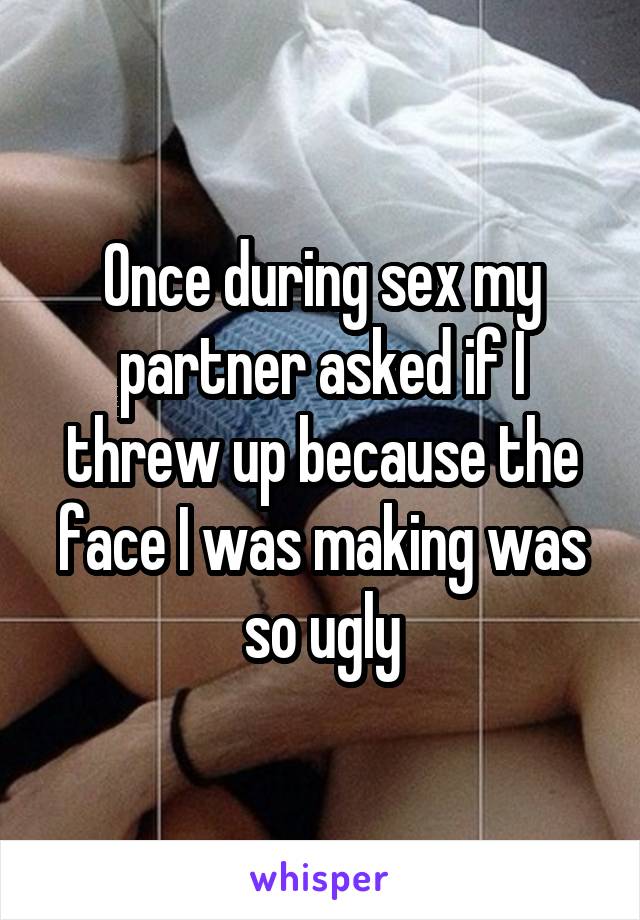 Nosebleeds don't belong in the bedroom. 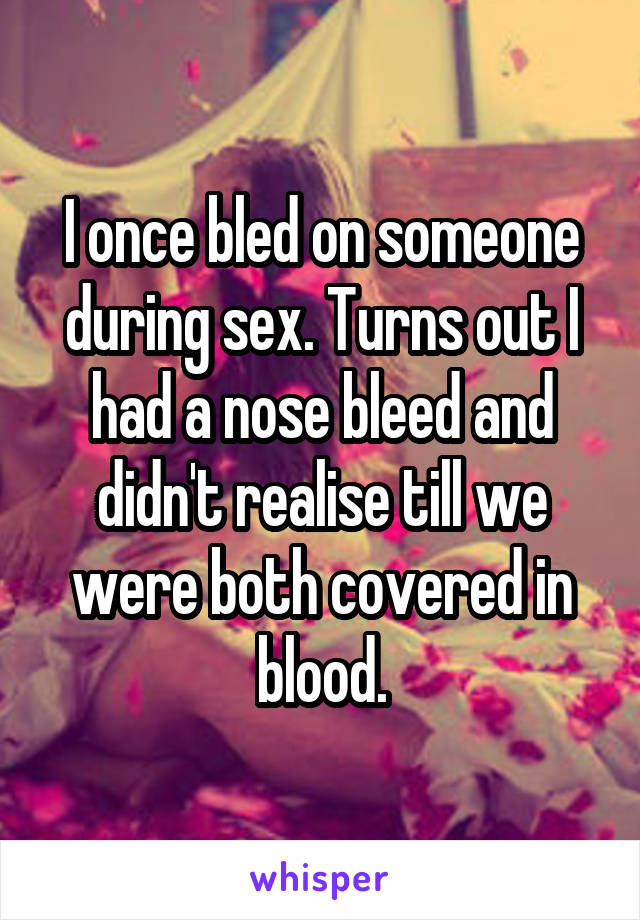 I swear it wasn't me, it was the dog. 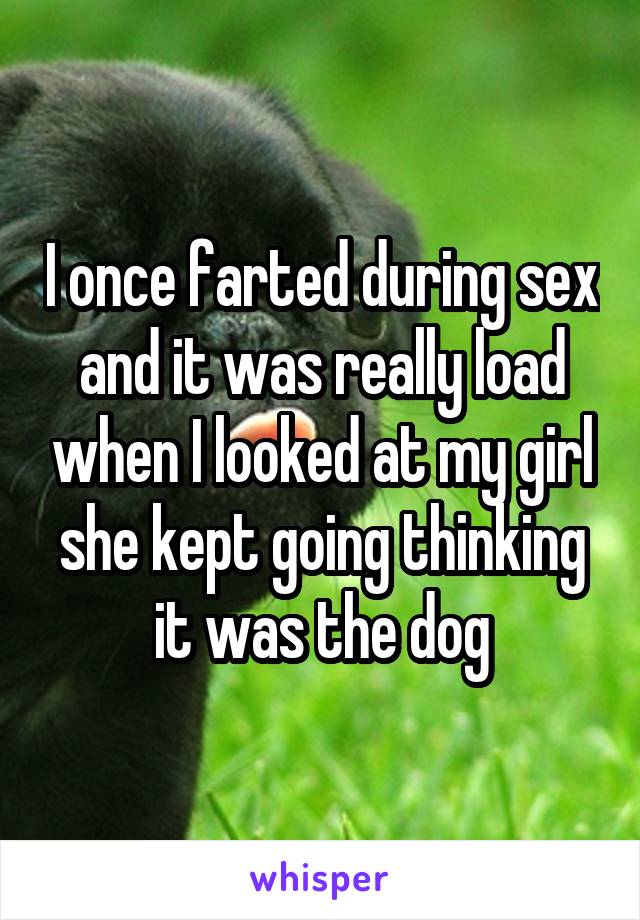 Her voice was so bad, I lost my boner. 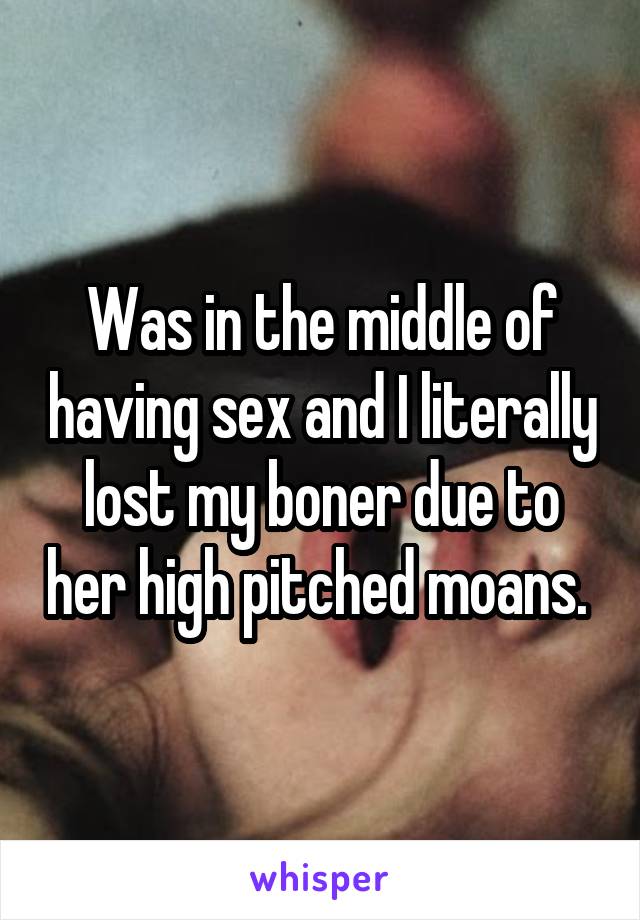 I want to have sex with you right meow. 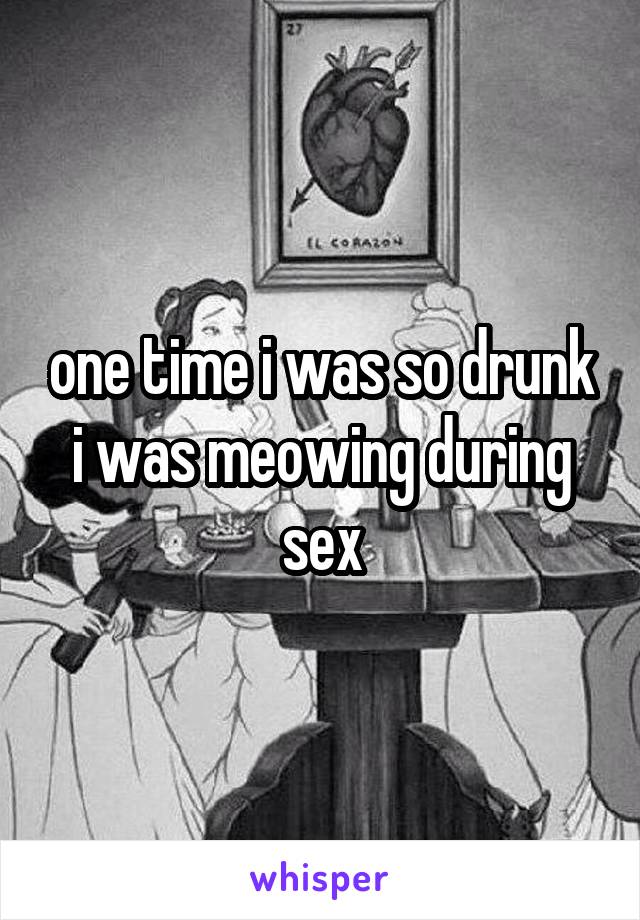 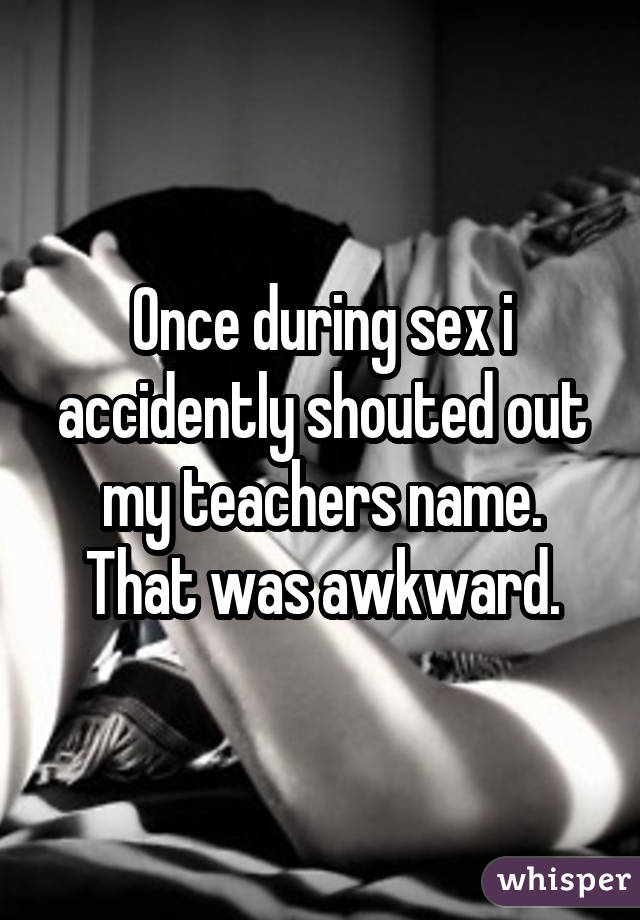 My mom just said she wants us to use our inside voices. 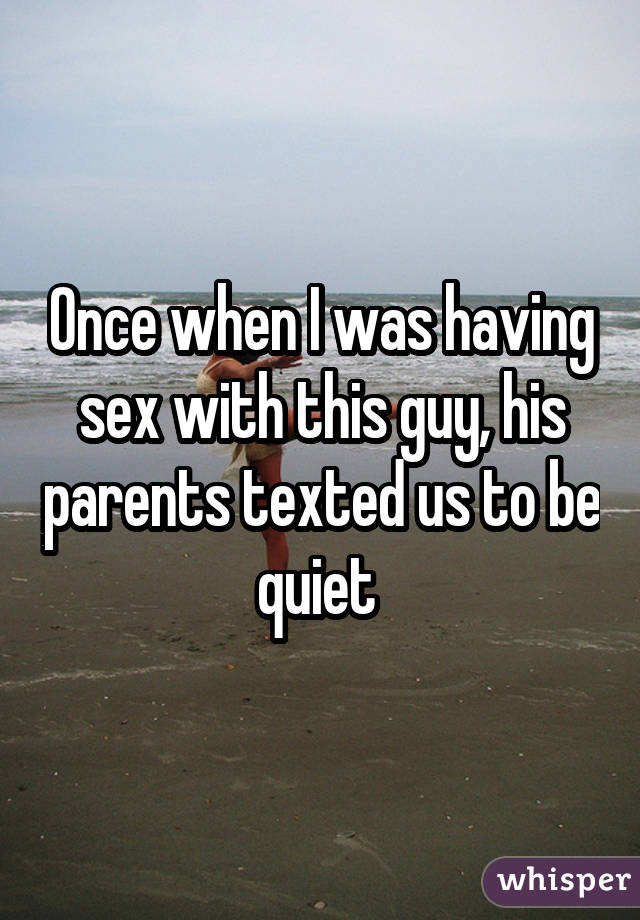 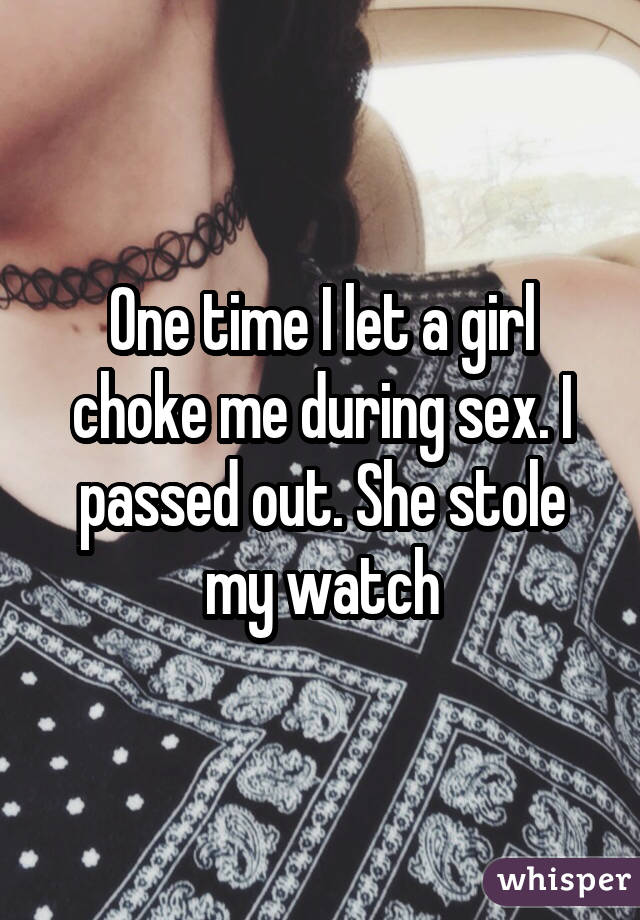 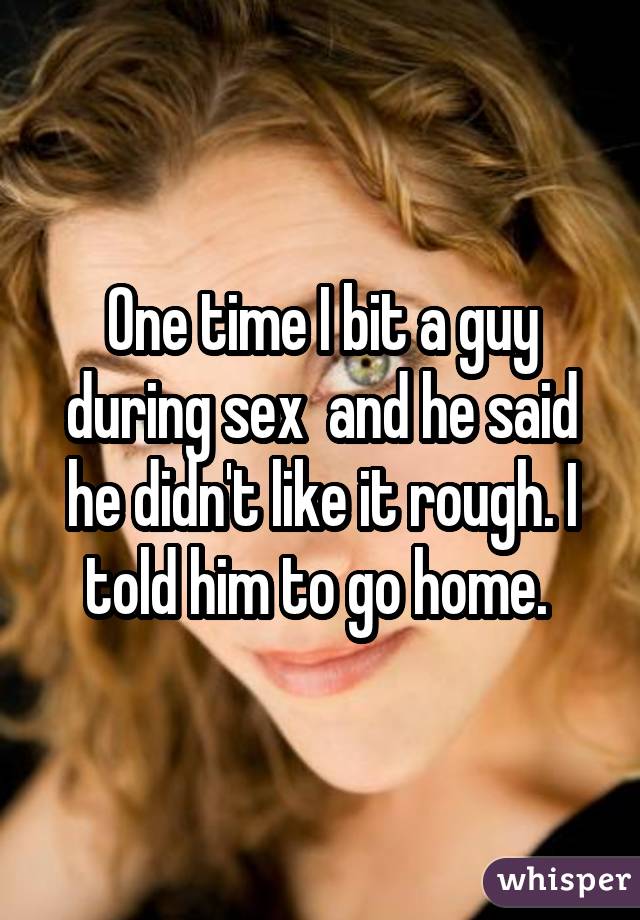 I'm sorry, we have to stop because I need to read my dog a bedtime story. 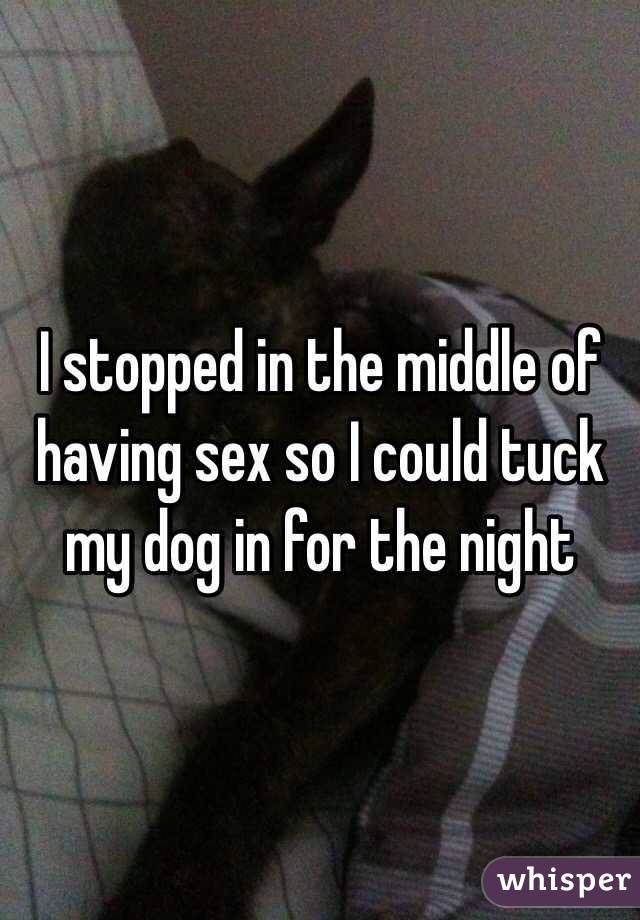 Sometimes, it's better to just say nothing. 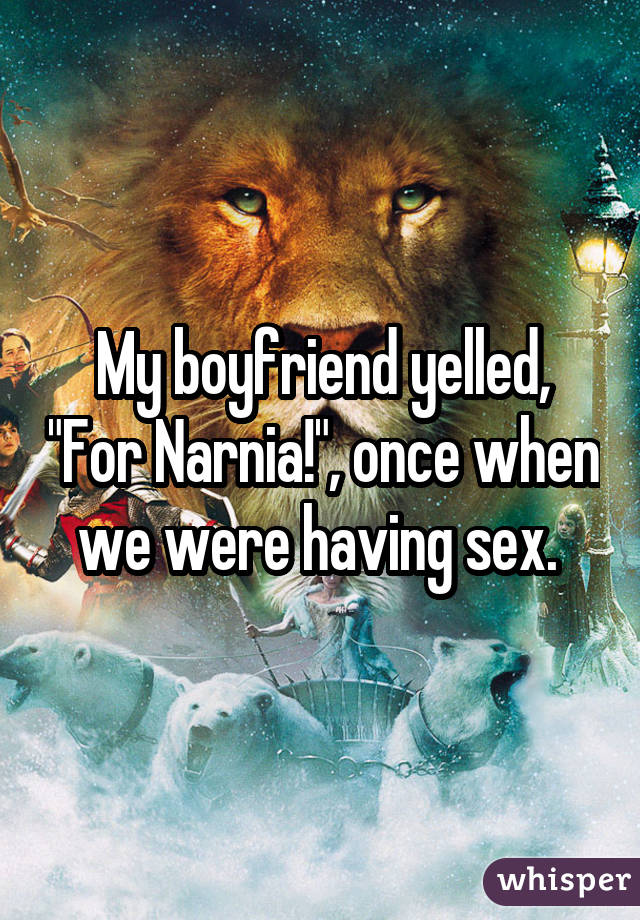 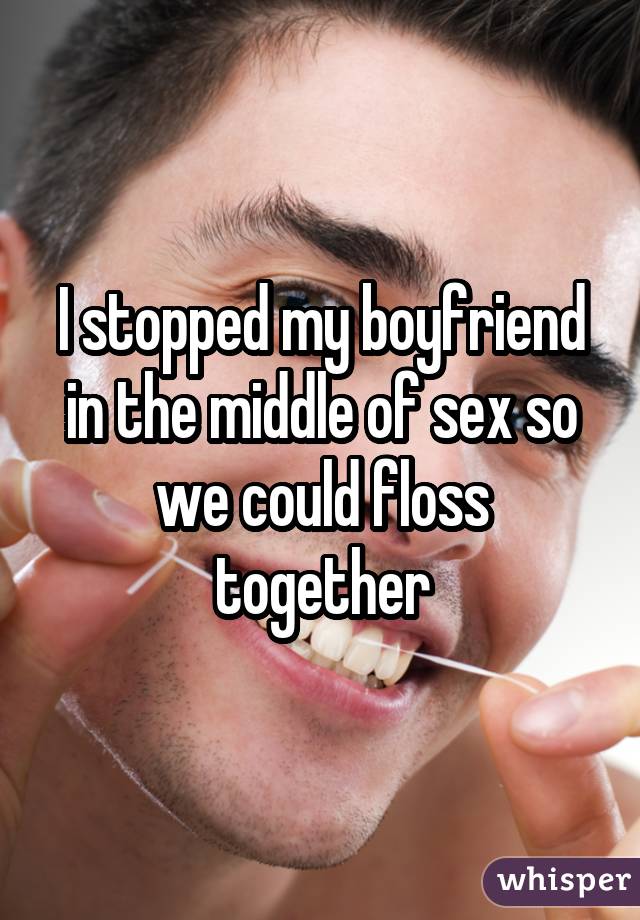 I didn't realize this was a multiplayer game. 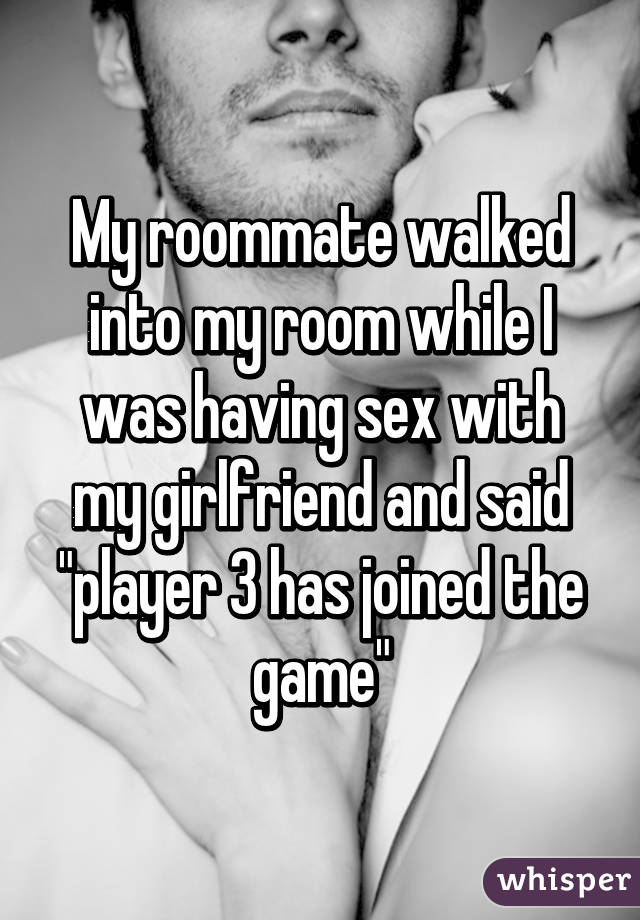 Hey Dad...No, no, I'm not having sex right now. I'm just breathing heavy because I ran to answer the phone. 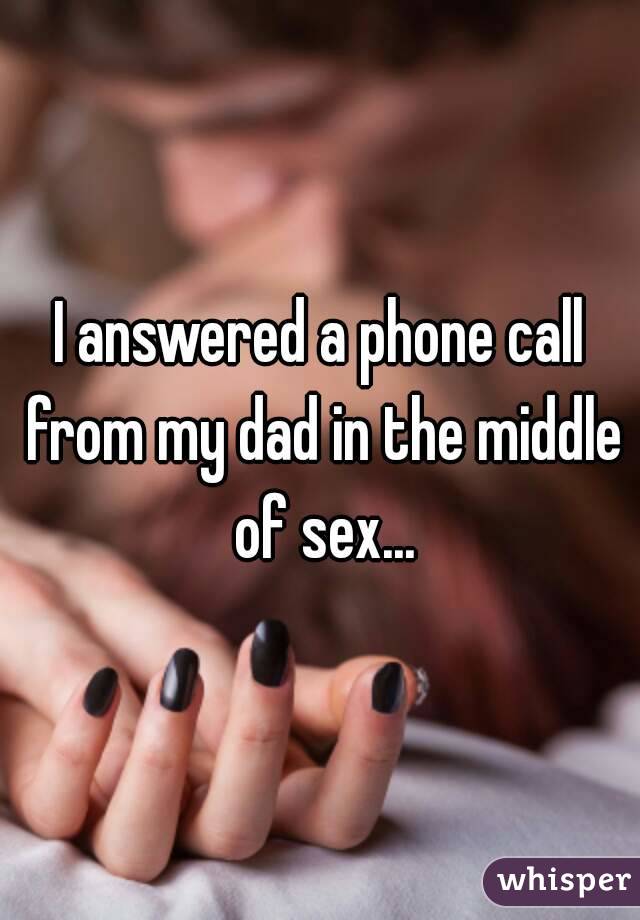