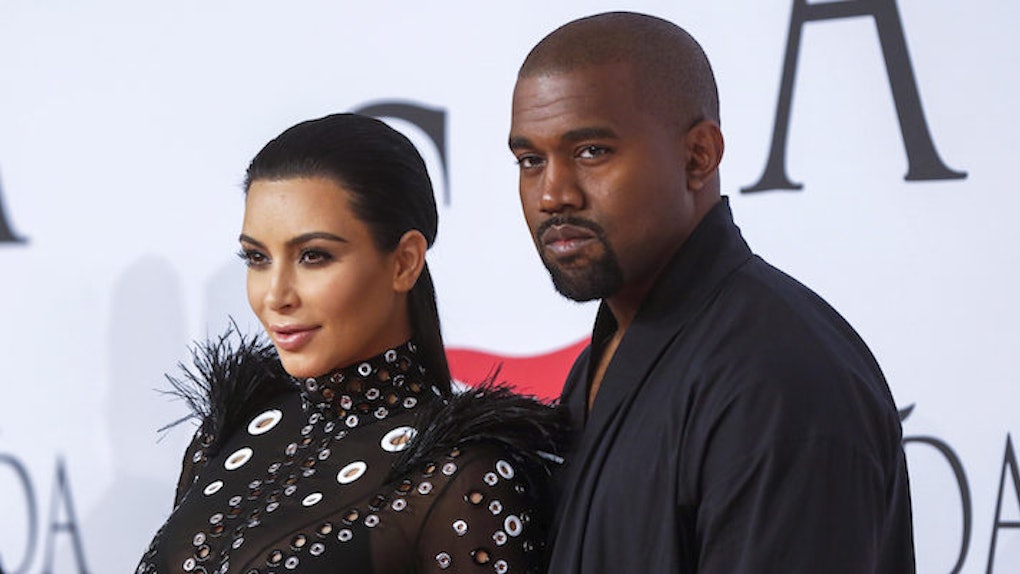 If you're someone who experiences extreme shoe envy every time you can't get your hands on a pair of the hottest new kicks, you might want to look away. You're about to come down with a serious case of fashionable footwear FOMO.

Yep, if you've been paying attention to the latest in fashion news, you may have heard that Kanye West launched a new online store today called Yeezysupply.com.

The website offered a bunch of his Season 2 shoe styles, including a couple pairs of heels and military boots. Apparently, Kanye's kicks are a pretty hot commodity because, just like his signature Yeezy sneakers, his lucite heels sold out in less than a day, despite their steep cost.

It appears the $595 price tag did not deter people from copping a pair of these clear block heels, and they somehow managed to sell out in a matter of hours.

Take a look at the picture below to see Kanye's sold-out shoes:

One of the six new styles includes a $595 lucite block heel.

Apparently, the high price of these heels didn't scare Kanye fashion fans away...

...because these translucent block heels have already sold out in less than a day.

Citations: Kanye opened his e-commerce site, where you can buy $595 lucite heels (Mashable)