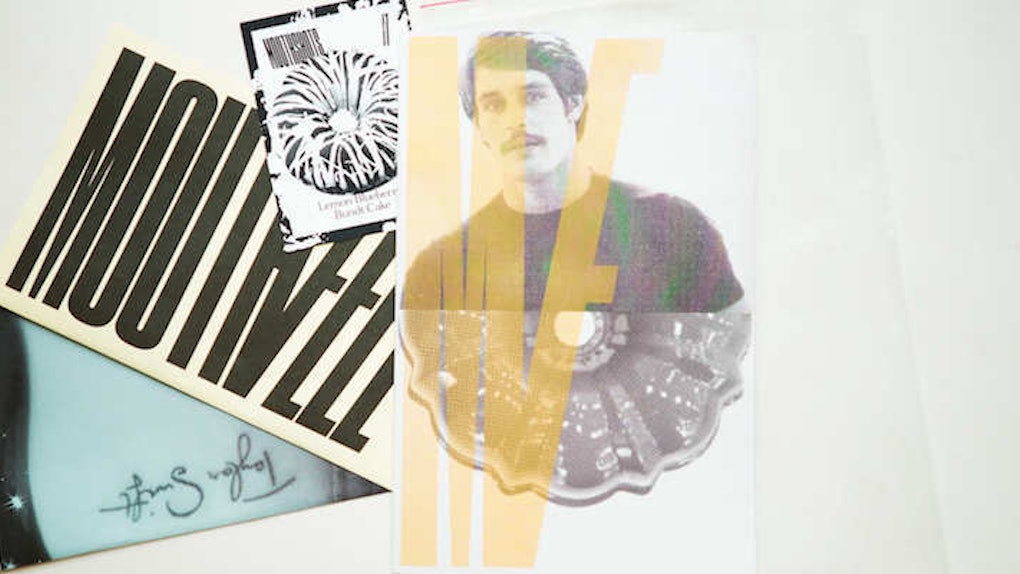 Created by Mac Malikowski, the recently launched culinary magazine addresses a queer audience and juxtaposes photographs of food with photographs of naked men.

Malikowski was inspired to create the magazine after noticing homophobia in the restaurant industry.

He told The Cut,

I wasn't even out when I was washing dishes at Bar Boulud, but I learned how to say the word faggot in like, six different languages. I definitely feel like at the core of the food industry there's a lot of homophobia.

The 36-page magazine, which Malikowski describes as “food through a queer lens," is a distinctly new take on the food magazine format.

A lot of magazines fall into this cookie-cutter template of what's beautiful, and we wanted to get away from that. We have more of a raw, flavorful texture.

Though the first issue of Mouthfeel is already sold out, the digital edition went live on Tuesday. Check out some (NSFW) photos from the unique publication below.

Mouthfeel is unlike any food magazine you've ever seen.

Mouthfeel is the first magazine of its kind.

Who says the ladies can't enjoy this, too?

Citations: A Food Magazine That Mixes Recipes And Sexy Men (The Cut)