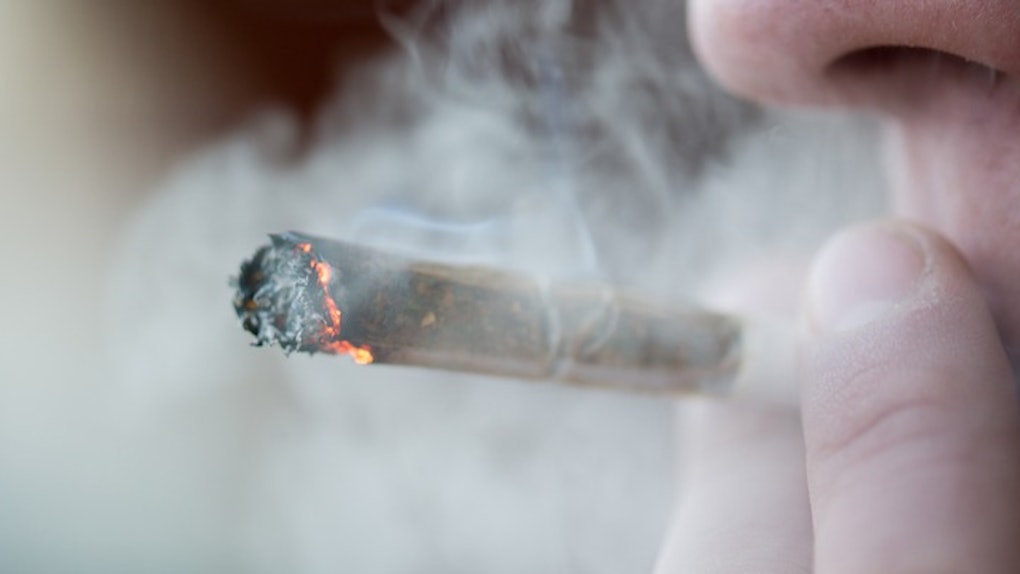 The Fastest-Growing Demographic Of Marijuana Users Will Surprise You

When it comes to marijuana use, you'd likely expect someone in their late teens or early twenties to be considered the fastest-growing demographic within the space.

However, based on a recent study, the fastest-growing demographic of marijuana users is much, much, older than you'd expect.

The footage takes viewers inside Harborside Health Center, a California pot shop, where the demographic was most present as Barry Petersen interviewed users on their conditions and how marijuana helps treat what ails them.

Petersen expands on exactly why more and more older adults are becoming marijuana patients stating that senior citizens only make up 14 percent of the country's population but use nearly 30 percent of all prescription drugs.

Therefore, this new demographic has begun to familiarize itself with legal cannabis use as an alternative to destructive painkillers.

There's a tragic, almost ironic, phenomenon which is that, seniors who are one of the groups who could most benefit from using cannabis, are the single group which remains the the most opposed to reforming cannabis laws.