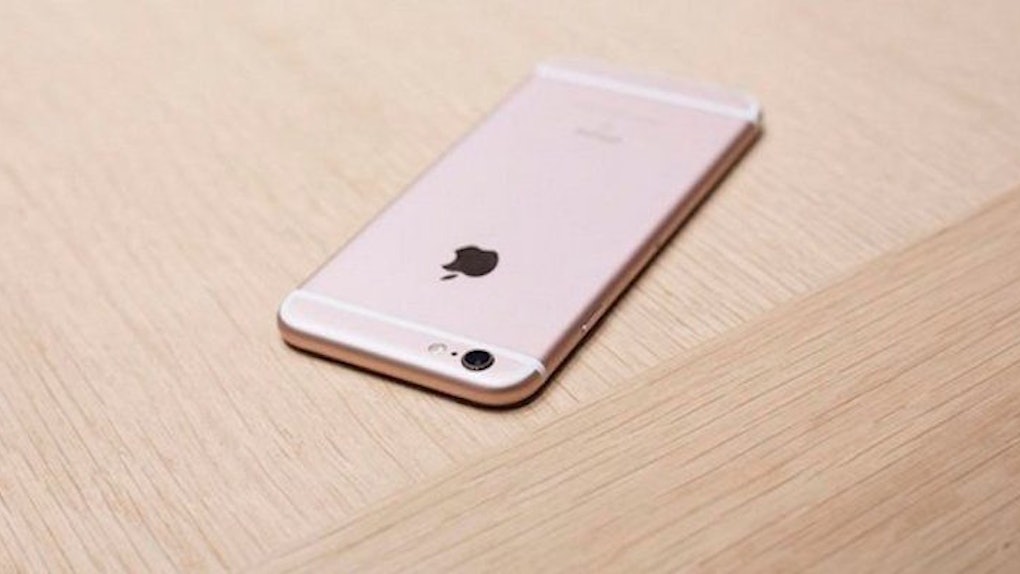 Several media outlets are now reporting Apple plans to drop the 3.5mm headphone jack from its next iPhone, likely to be the iPhone 7, enabling an even thinner design.

Sources tell Fast Company, however, the phone is slated to support wireless charging and will be waterproof.

If the rumors are true, Fast Company reports, the phone will likely use its Lightning port for sound output to wireless headphones.

Further fueling the rumors is the fact that Apple is also reportedly working with audio chip partner Cirrus Logic to adapt the audio chipset in the iPhone, which could potentially incorporate noise canceling technology. Headphone companies will be able to license the technology to build it into new headphones, at a price.

So, where does that leave the consumer? Some tech sites are reporting Apple may provide Lightning-connected EarPod headphones with the phone. It is more than likely, however, Apple will require buyers to also purchase a higher-priced set of headphones to be compatible with the phone, likely made by Apple-owned Beats.

Should you believe all the iPhone hype? Honestly, probably. As Mashable points out, the closer we get to a new iPhone release and the more outlets that report it, the more likely the Apple rumor is to be true.

Would you be happy to trade off having to buy new headphones for having a waterproof iPhone? If you said "no," you aren't alone.

More than 200,000 people have already signed a petition asking Apple to keep the standard headphone jack.