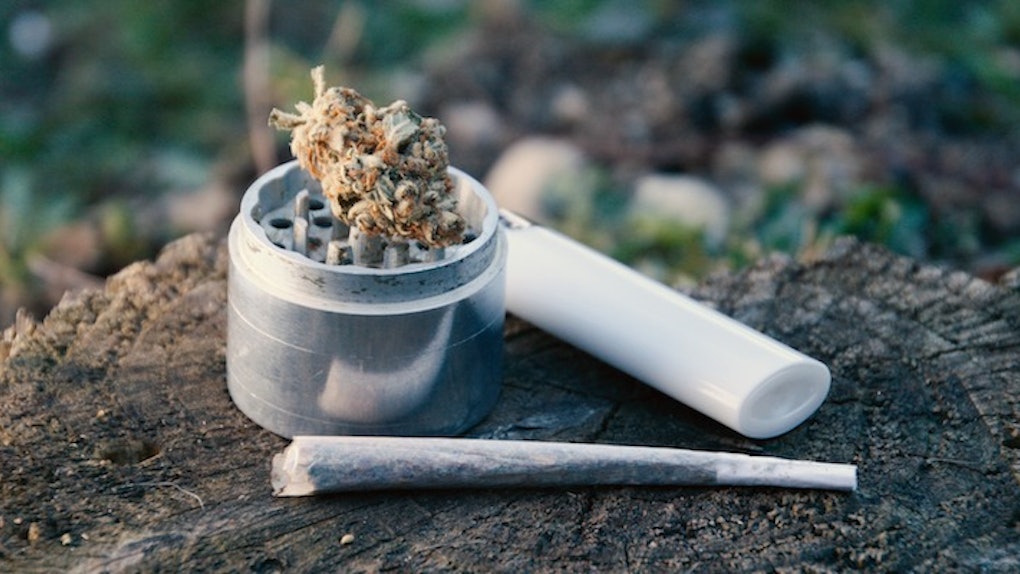 Here Are 8 Interesting Facts To Help You Celebrate 420 Properly

Today is April 20, which translates to the unofficial official holiday of stoners everywhere.

Over the years, 420 has evolved into a cultural phenomenon, yet many people do not know why the particular number/time has become synonymous with blazing like there will not be another 420 next year.

We want to dispel any myths that may make you look foolish in your pow-wow circle during this crucial holiday, as well as give you some other 420-related facts to pass around.

The most widely-believed story comes out of Marin County, California. In 1971, five students at San Rafael High School would reportedly meet at magical time, by the campus's statue of chemist Louis Pasteur to partake.

Two of these students, David Reddix and Steve Capper, wrote an article for The Huffington Post about how this group, known as the “Waldos” because they met at a wall, would say the digits to each other as code for marijuana.

A brother of a group member apparently knew Grateful Dead bassist Phil Lesh, so the band is said to have helped popularize the term.

On December 28, 1990, Deadheads in Oakland handed out flyers reportedly inviting people to smoke “420” on April 20 at 4:20 pm, and one got into the hands of Steve Bloom, a former reporter for High Times magazine and an authority on cannabis culture.

Once the publication published the flyer in 1991 and continued to reference the number, it became known throughout the world for its association with marijuana.

In 1998, the outlet recognized the “Waldos” as the “inventors” of 420 after they came forward.

So, in a small part, we can thank Father Mushroom for fathering the classic holiday.

Since that's settled, here are some actual 420 facts to pass around.

2. 420 Marks Phi.Hi Day where members advocate the non-stereotypical benefits, social and personal advantages of smoking herbs, while advocating the social benefits and entrepreneurial advantages of letting a little creativity flow with the philosophy being that we don't haze, just blaze.

3. The day also brings about an an opportunity to share goodies with everyone by either hosting a free cake sale, or a free block party.

5. One of the biggest pro-pot rallies is the annual smoke-out on the campus of the University of Colorado at Boulder.

6. The rally has taken place for about a decade and, in recent years, attendance has grown, according to University Spokesman Bronson Hilliard. Last year, more than 10,000 people showed up to light up on the campus's Norlin Quad.

7. The number 420 is not police radio code for anything officially to do with marijuana. Checks of criminal codes suggest the origin is neither Californian nor federal. Some jurisdictions of law enforcement do use the code 420 for juvenile disturbance, so in that circumstance, we can see where the tale could have started from.

No matter how you celebrate 420, please be smart; be discrete and mindful of your surroundings!

Always follow your local rules and regulations, and remember, this is a time of celebration, not a day to shove cannabis culture down someone else's throat.

This post was originally written by Wesley Lynch for Stoned Girls.

Citations: Here Are Some 420 Facts To Help You Celebrate Today Properly (Stoned Girls)