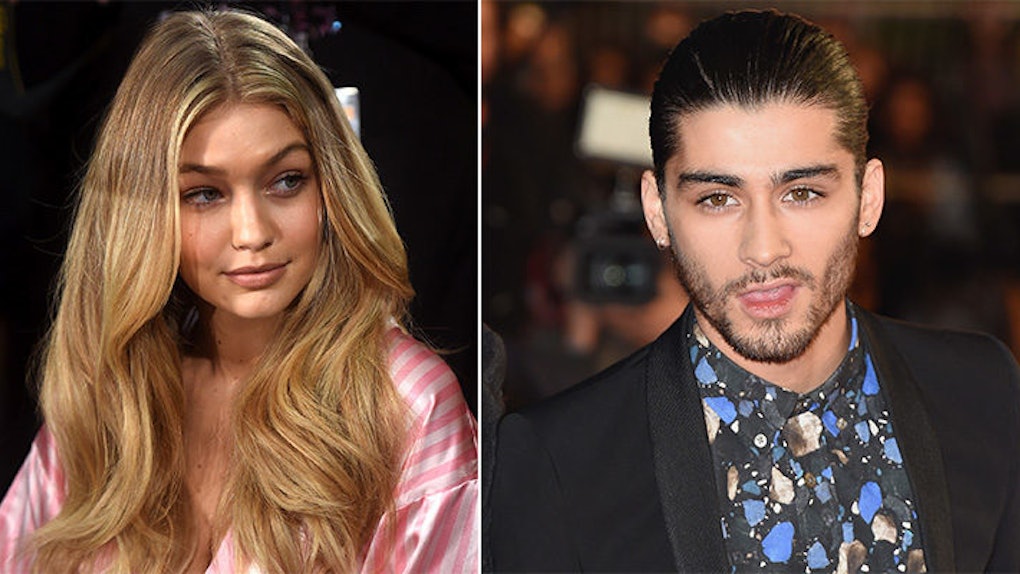 The former One Directioner posted a picture to Instagram, showing him and the 20-year-old model cozying up to one another.

The snap, a black-and-white picture of a Polaroid selfie, is super telling — after all, what better way to announce a relationship than to make it social media official?

Although neither Malik or Hadid have verbally confirmed the relationship — it's been all hearsay so far — we're pretty positive this is proof of their budding romance.

Check out the snap, below.