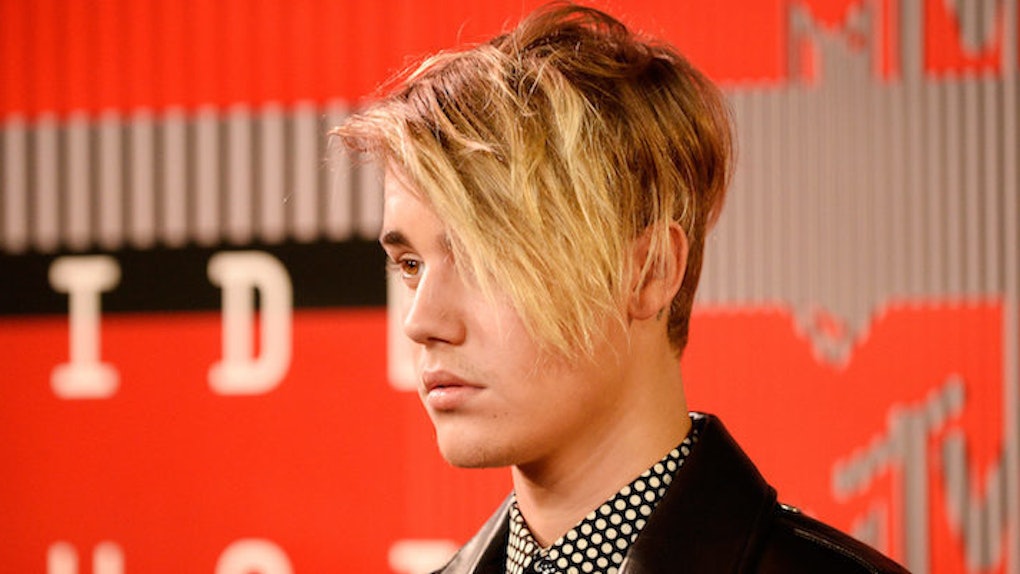 This New Cover Of Justin Bieber's 'Love Yourself' Is Insanely Beautiful

At this point, a world of Bieber critics joined the ranks of Beliebers, despite Justin Bieber's status as one of the least redeemable personalities in Hollywood.

The honest truth is Purpose is more lit than an actual active volcano, and the Biebs recruited all of us with recently released singles from the album.

One of these singles, the Ed Sheeran co-written hit, “Love Yourself,” spawned plenty of covers from YouTubers eager to express just how much their mamas like everyone.

Nadine Megaw's cover of the tune has viewers calling her “better than Justin.”

Facebook users ready to let JB take a hiatus at the very sound of Megaw's voice praised the singer's talent.

The Belfast resident is signed with UK label AMMG Records. Hopefully, fans of her cover can look forward to original hits in the near future.