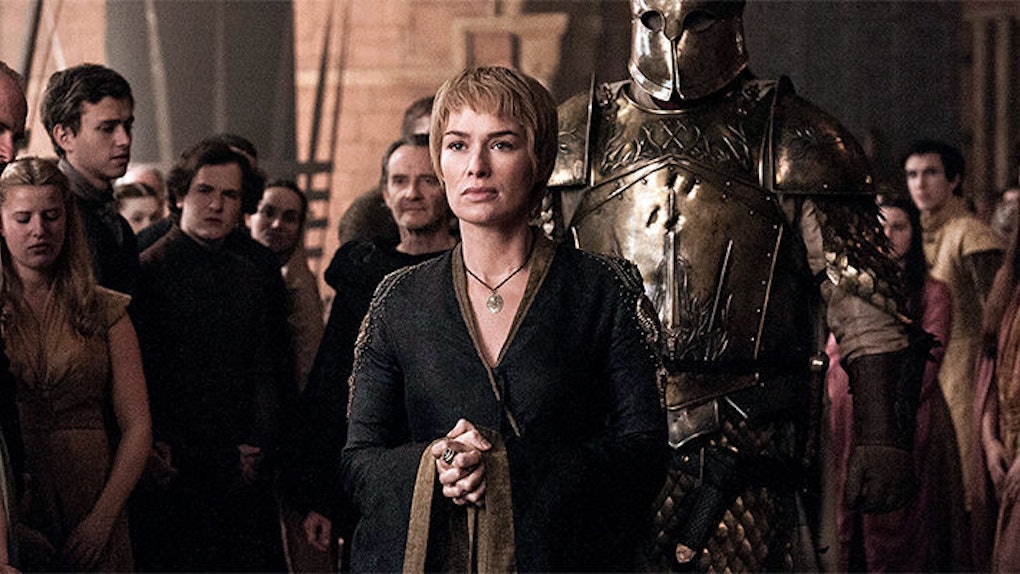 HBO Finally Confirmed When 'Game Of Thrones' Will End

For much of the summer, the biggest question related to the airing of 'Game of Thrones' episodes was when, exactly, would the airing begin again.

But after that was answered, there was still another question remaining: When will the whole thing end?

Apparently, HBO programming president Casey Bloys was in the mood to answer the latter. So when Entertainment Weekly asked whether the show will end after season 8 -- which has been implied, but not confirmed -- Bloys gave a direct response.

Yes, they have a very specific plan about the number of seasons they want to do. Believe me, as the new [programming executive] coming in, if I could get them to do more. I would take 10 more seasons. But we take their lead on what they think they can do the best version of the show.

Bloys gave those comments on Saturday at the Television Critics Association's press tour. While the HBO executive did not confirm how many episodes season 8 would have -- there have been rumors that it would be an abbreviated season -- he did say that he was open to a spinoff series.

We've talked about it. It's something I'm not opposed to, but of course it has to make sense creatively. I'm not sure that [Benioff and Weiss] could really wrap their heads around it when they're just about to start production [on season 7]. It's a pretty intense production, they're about to start production soon. I'm open to it. The guys weren't opposed to it, but there's no concrete plans for it at this point.

To be clear, a spinoff series is far from an outlandish idea. Game of Thrones characters have always alluded to different historical events in the fictional setting of Westeros, events that seem just as interesting as the storylines that are actually portrayed in the television series.

And with those allusions all being based on George R.R. Martin's series of books, "A Song of Ice and Fire," there's no shortage of stories HBO can choose from to capture the minds of 'GoT' fans all over again.

But regardless of whether or not HBO ends up producing a spinoff, we know one thing. The end is near for the main series. That much is certain after Bloys' words. [video id="1622360"][/video]