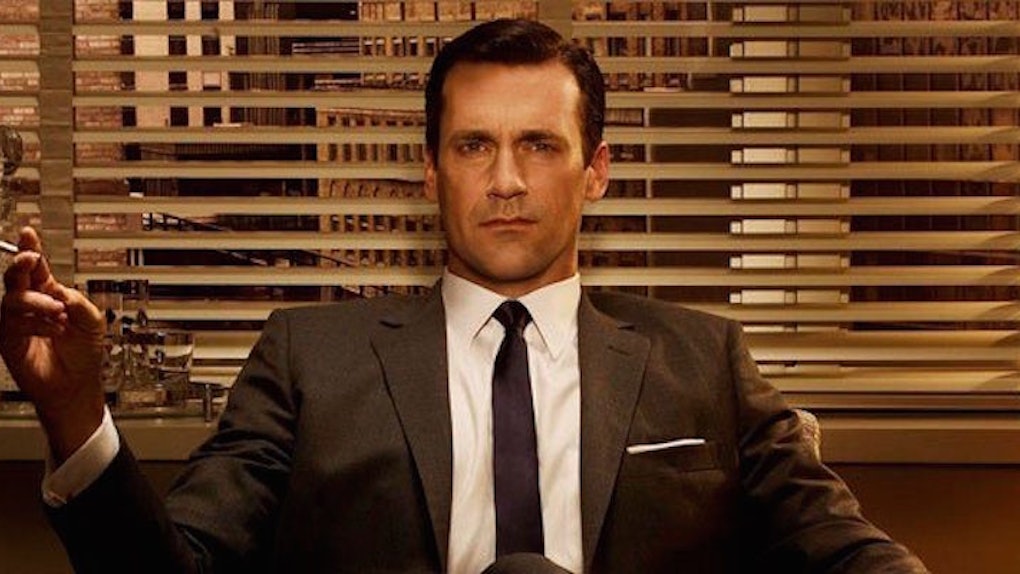 First and Final Frames of Series from Celia Gómez on Vimeo.

I will argue to my death this video showing the first and last shots of iconic tv series contains no inherent spoilers for a few reasons.

For starters, the only thing that will really be ruined is you'll see some characters who are still alive. This isn't necessarily a spoiler as they're all main cast members whom the shows require to live through the series. “The Sopranos” isn't going anywhere if Tony gets gunned down at the Bada Bing in the first episode.

Secondly, most of these shows ended like five years ago! Sure, this may ruin “The Wire” a little bit for you, but you know what also ruins “The Wire”? NOT HAVING WATCHED “THE WIRE”! JUST WATCH “THE WIRE” ALREADY, SO I DON'T HAVE TO WALK ON EGGSHELLS ANYTIME I WANT TO HAVE A CASUAL CONVERSATION ABOUT EXCELLENT HBO PROGRAMMING!

So, go ahead and watch this video. It's a good one. If it ruins something for you, then you deserve to have it ruined.