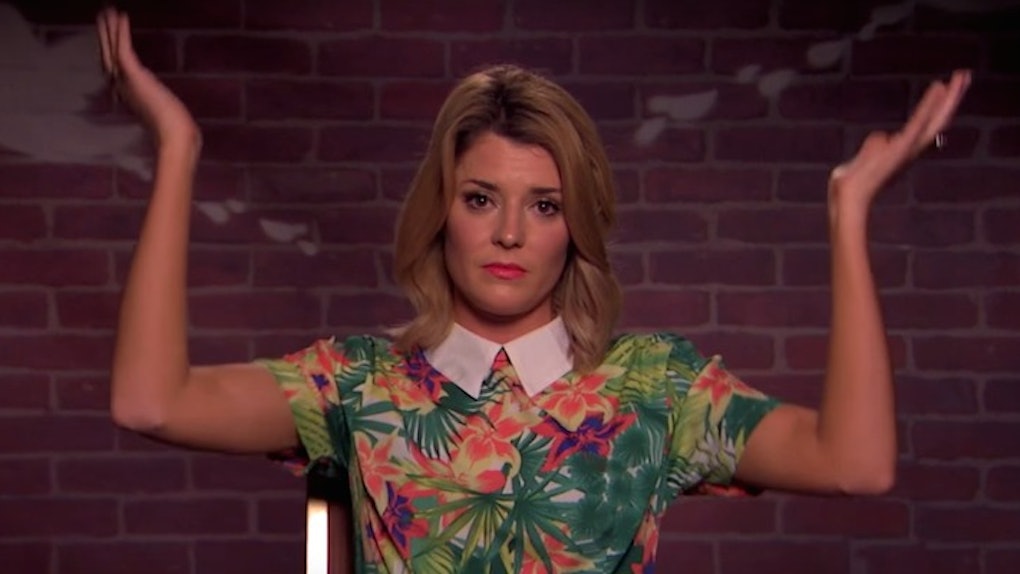 Internet stars are people, too!

Over the past 15 years, the world has been introduced to a new brand of celebrity. A celebrity who doesn't sign million dollar film contracts or sell out arenas but instead, sends out occasional branded tweets and breaks six figures on a Facebook live stream.

I'm talking, of course, about internet celebrities. These are the celebs who found their fame away from Hollywood and in front of a GoPro in their bedroom above their desktop.

Just like regular celebs, these YouTube celebrities are subject to an insane amount of criticism, often times at a higher volume as their content is released to formats with a built comment section. It's like if every showing of “Batman Vs. Superman: Dawn of Justice” had a Q and A section with the performers and writers of that trash heap of a film right after the movie was done.

Jimmy Kimmel had some of the internet's biggest personalities on his show for his latest edition of "Mean Tweets" and it was pretty brutal.

YOU DON'T DESERVE GRACE HELBIG OR THAT DUDE FROM “EPIC MEAL TIME!!!!”