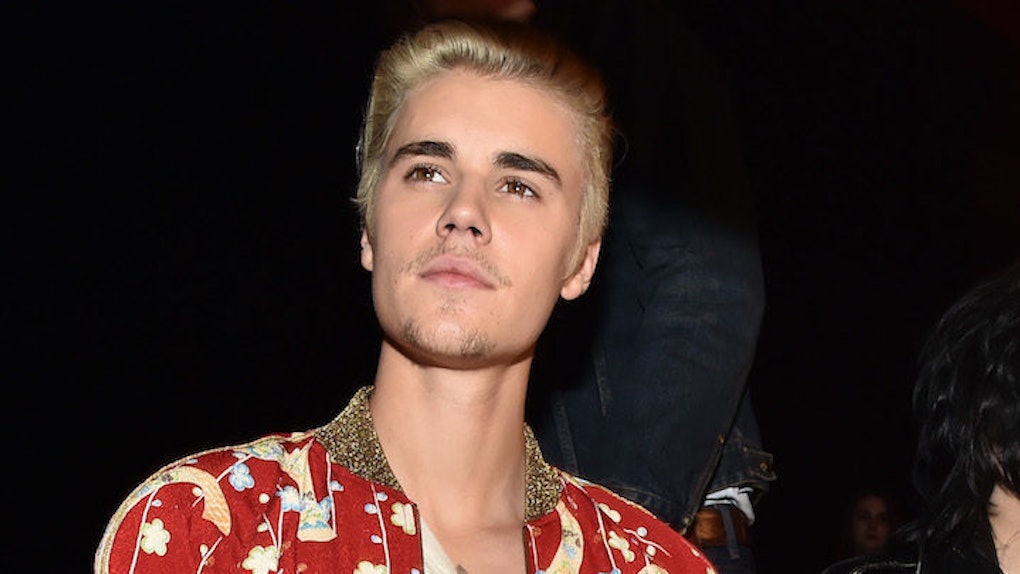 Look, the Internet is a terrible, weird place -- to the point where spending too much time on there does things to a person. (Between you and me, I'm a little unstable. I've seen so many things.)

Today, Justin Bieber got a taste of that weird and terrible place when a fan tweeted him something a little bit sexual.

If you're like 12 and you're reading this article, please close your computer and go play outside. There's still hope for you to grow up normal.

For the rest of you weirdos, join me in some healthy, morbid fascination. Here's the tweet I'm talking about.

The tweet has since gone low-key viral. People really just wish they could unsee this horrible image.

But also, apparently Marie is not the only one tweeting this. Several others are hopping on the snail shell, and I do mean that in a sexual way.

WHAT IS WRONG WITH YOU PEOPLE?

OK, clearly I am not cut out for the Internet anymore. I'm going to live on an alpaca farm, bye!

Citations: The filthy tweet from a Justin Bieber fan that crushed the internet [NSFW] (Death and Taxes)