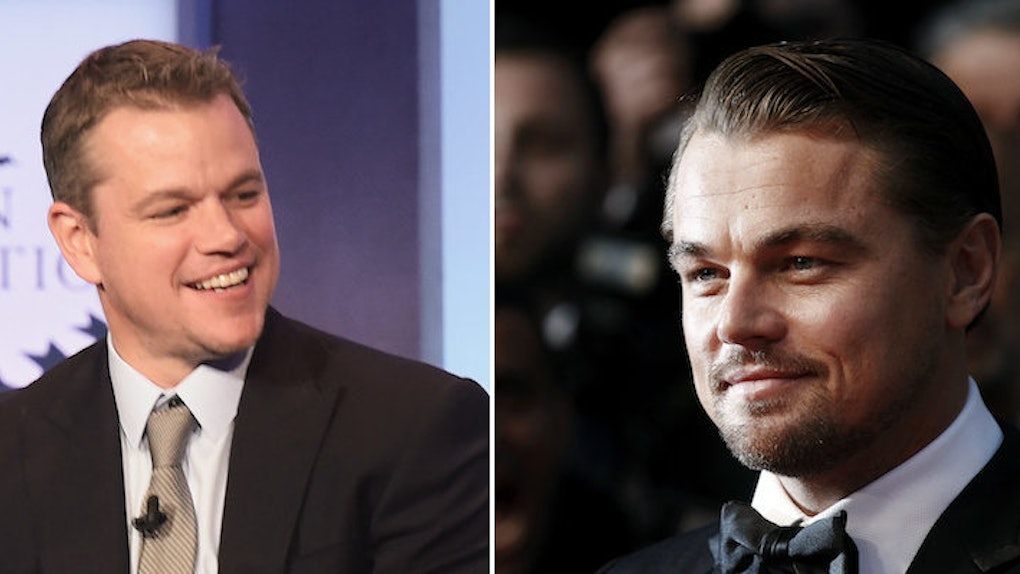 A recent study from the USC Annenberg School for Communication and Journalism provided some truly depressing statistics to back up this long-known fact. Of more than 11,000 characters with dialogue in films and live-action, scripted television shows from the 2014-15 season, only one-third were female and only 28.3 percent were non-white.

Even when the ladies did show up on camera, they were three times as likely to be sexualized as the dudes. Nice to know we're worth something to those Hollywood execs, am I right, ladies?

The stats are even worse for the queer community. A mere 2 percent of all speaking roles were lesbian, gay or bisexual characters in 2014, and 0.06 percent were trans. That's far less than half of the real-life estimated queer and trans population in the US.

The study did not break down the racial makeup of those statistics but did find a staggering 90 percent of directors for TV pilots in 2014 were white.

So, in summary, the stories Hollywood cares most about are overwhelmingly white, straight and male. I would like to take a moment and ask all the straight, white dudes reading this to think about just how many cool characters they had to relate to in their lifetimes.

Until networks and production companies hire diverse writers and directors, we're all going to be stuck with the same boring AF straight, white, guy characters until the end of time.

I can't watch another critically-acclaimed film about a tortured, white, male antihero. I just can't do it, you guys.

Citations: Depressing New Study Confirms Hollywood Is So, So, So, So, So White (and Male, and Straight) (Vulture), Comprehensive Annenberg Report on Diversity (USC Annenberg School for Communication and Journalism)