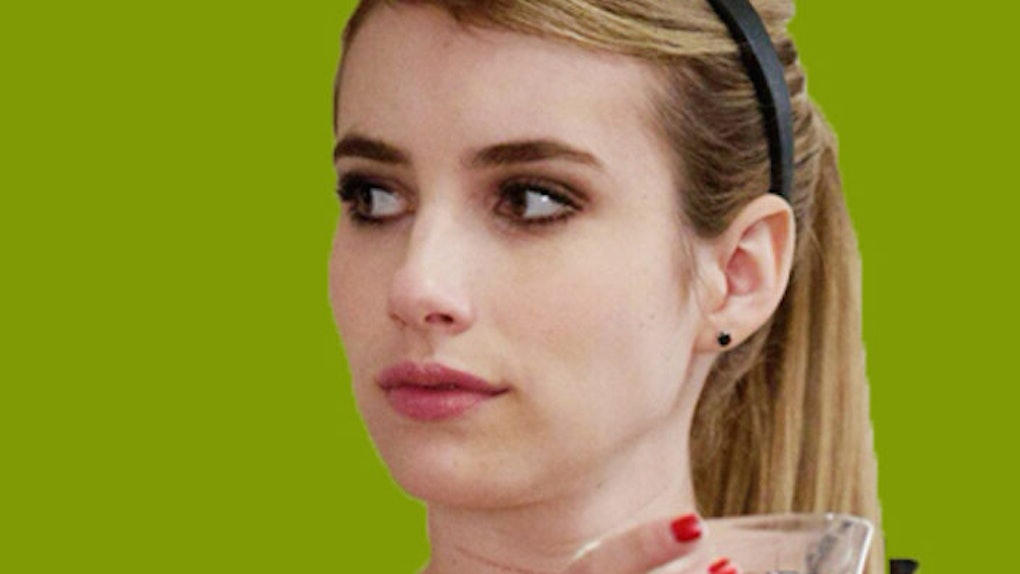 So far, whether you consider yourself a God-forsaken misfit, a Supreme Witch or a clinically insane patient with a colorful past, the Murph has had your back.

The only thing missing for the "AHS" fandom, until this very moment, was a collection of motivational posters for the macabre among us, for when a fuzzy kitten and the phrase "hang in there" just won't cut it.