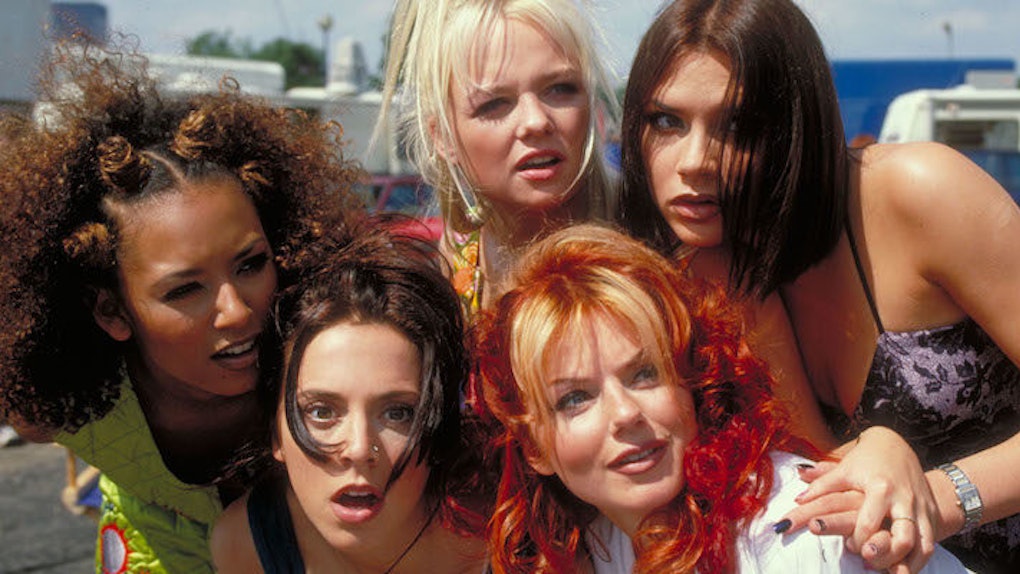 Now Might Finally Be Your Chance To Become A Spice Girl

Dreams do come true: The Spice Girls are holding tryouts to replace Victoria Beckham and Mel C for their upcoming reunion tour.

A source told Life & Style that the super awesome 90s band is in need of Posh and Sporty Spice replacements after they couldn't commit.

"It wasn't a surprise that Victoria would decline the tour, but the girls really hit the roof when Mel C ditched too."

The girls announced their tour earlier this year.

Sources say they were always optimistic to bag the full team, but not surprised that not everyone is involved -- especially Becks.

To be serious, it is our 20th anniversary this year and it would be rude not to celebrate, so hopefully something will be happening pretty soon.