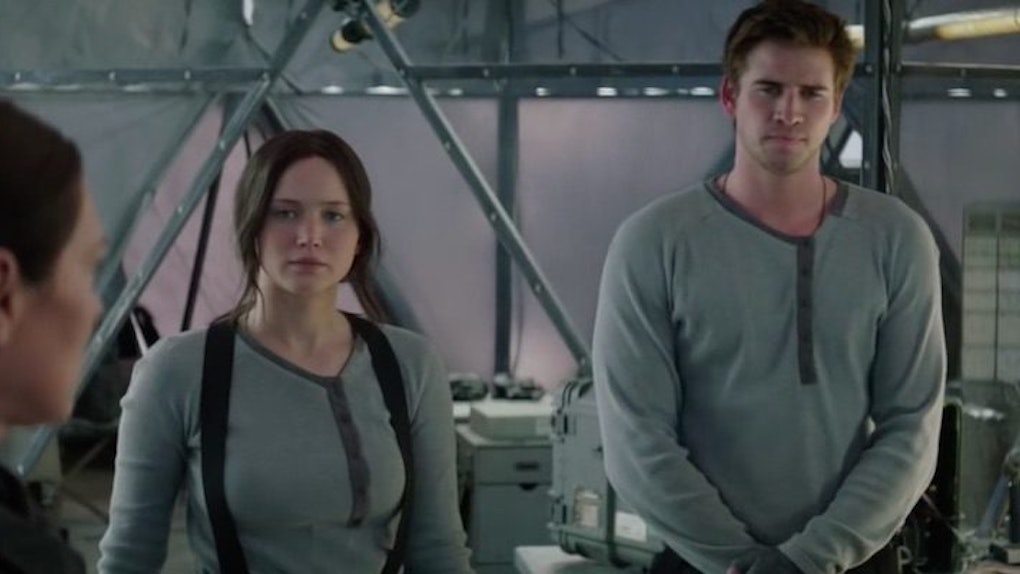 An all-new exclusive clip of a scene from “The Hunger Games: Mockingjay, Part 2″ was just released, and it's making the movie look awesome.

In the clip, Finnick returns to the squad and joins the group, which is now called “The Star Squad.”

The members of the group will become the "on-screen faces of the invasion" because they are more "effective when seen by the masses." This group composed of the high-value targets to The Capitol.

I can't wait for more clips to be released and to finally see the full film on November 20. But for now, “Welcome to the 76th Hunger Games.”