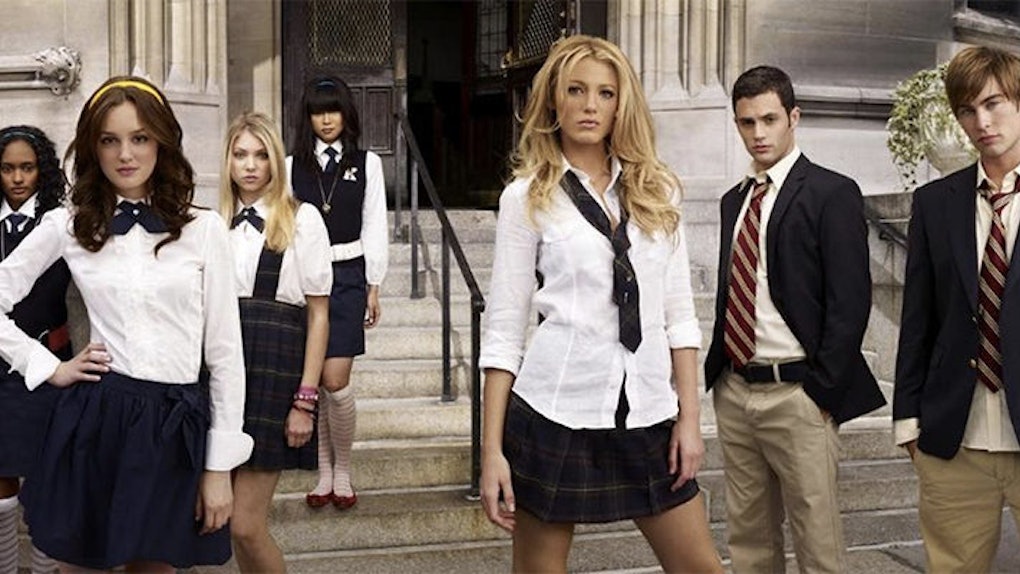 There's a new show coming to your TV soon, and it looks like it has the potential to adopt elements from two of our generation's favorite series.

According to Deadline, HBO has acquired the rights to "Prep," a novel written by author Curtis Sittenfeld more than a decade ago and earned acclaim from The New York Times as one of the 10 best book of 2005.

"Prep" follows the story of a teenage girl from Indiana who moves eastwards to attend a private school in New England, where the main character navigates through life at a place where class is a constant theme.

But the new show, which Deadline says is being worked on by "30 Rock" producer Colleen McGuinness, doesn't only seem to have a "Gossip Girl" element to its plot. The show will also be also be developed by the executive producer of "Game of Thrones," Carolyn Strauss.

HBO's new series sounds promising enough, particularly if it can introduce its own tale of preppy rich kids in their teen years and match half the brilliance of "Gossip Girl's" story line.

But, if Strauss' involvement can capture the can't-miss nature of "Game of Thrones" episodes, then we all might have a classic on our hands soon.