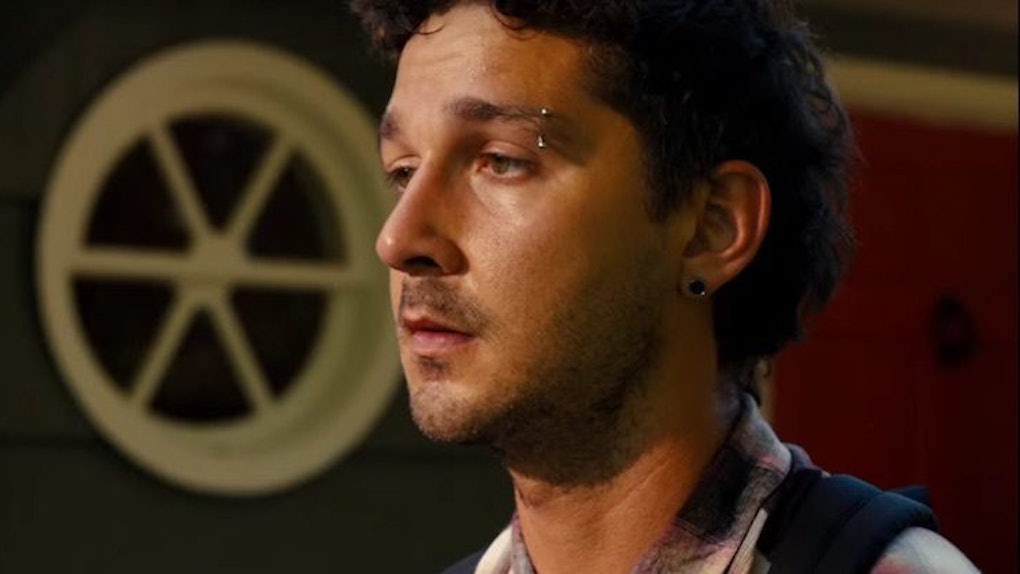 Now no one make any sudden movements, but I think Shia LaBeouf might be in a movie that actually looks pretty good.

The film is called "American Honey," and the first trailer just dropped on Tuesday morning.

It stars 22-year-old Sasha Lane in her debut feature role, and she plays a teenager who joins a traveling sales team led by Shia LaBeouf's character, Jake.

Partying, drama and crime ensue as the group travels the great American Frontier.

Directed by Andrea Arnold, the film already has rave reviews from critics and won a Jury Prize at the 2016 Cannes Film Festival.

The trailer definitely makes it look pretty dope, and the soundtrack from Carnage and Raury seriously helps.

I've never been so excited to see the lives of white people in the Midwest!

Shia reportedly injured himself while filming this movie, during a scene in which he puts his head through a glass window, so you can look forward to seeing that.

Hopefully the pain will be worth it when "American Honey" hits theaters — Shia could definitely use a win with this film.