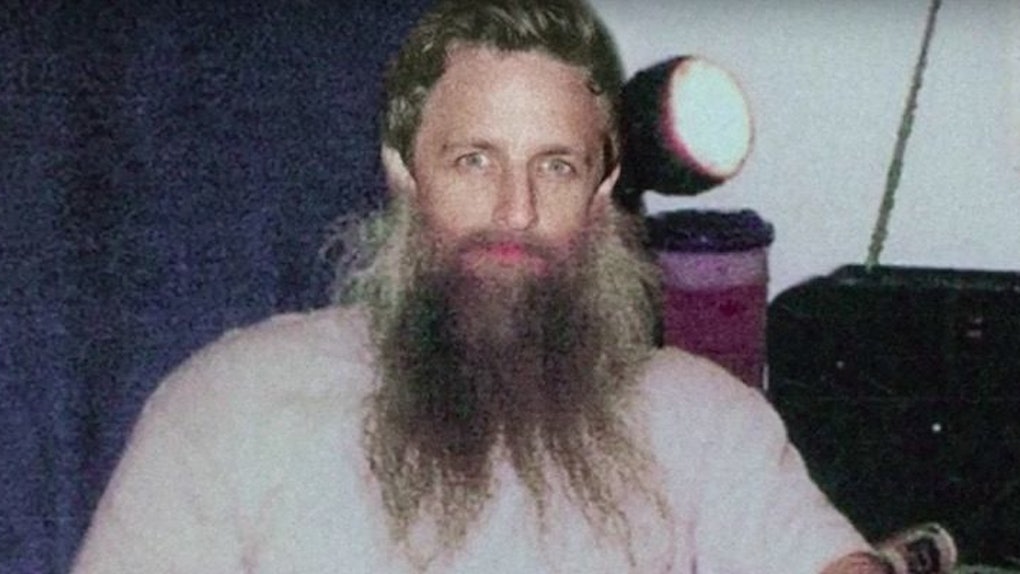 With his return from a two-week holiday hiatus, the "Late Night with Seth Meyers" host verified he, too, spent the holidays binge-watching Netflix docu-series "Making a Murderer" by properly parodying it.

The "Making a Talk Show Host" video begins with Meyers being coerced back to work at 30 Rockefeller Center by a staff member with a thick Wisconsin-sounding accent, even though the host has no desire to return.

Meyers pleas on the phone to the staff member,

Supposing I don't wanna come back?

Meyers also takes on a Wisconsin accent much like that of "Making a Murderer" subject Steven Avery. But the staff member isn't having any of it.

After some relentless coercion, Meyers agrees to come back, remarking how late the show's 12:35 start time is for the host.

As the sketch ends with a photo of Meyers with a long, Avery-esque, scraggly beard, we can all confirm he likely never had any intention of returning as the host of "Late Night."

You have to see for yourself. Watch the video above.