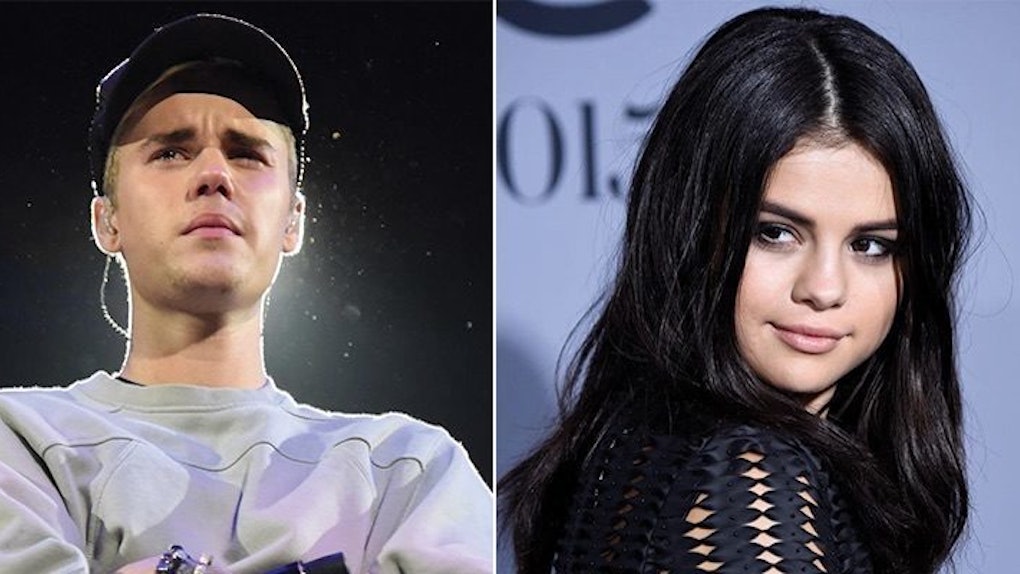 Here are the first of 400 last words Selena Gomez will speak about Justin Bieber.  Selena Gomez has a bit of a problem.

As much as the 23-year-old pop star tried to bury the fact that she used to be romantically tied to Justin Bieber, she really can't seem to get out from under his awful shadow.

She obviously moved on, but almost all coverage of the album she released this past year -- an album that has nothing to do with him whatsoever -- includes some reference to Biebs as if their history is the most important part of her career.

This reality really isn't helped by the fact Justin uses any and all opportunities he gets to talk about her and also literally made Purpose as an homage to Selena.

She's clearly over him but somehow still has to convince everyone her music isn't one long, secret message about him.

So, you can see where her anger came from after Rolling Stone asked her about an Instagram video of Justin Bieber singing to her before the American Music Awards.

When asked what was happening there, Gomez told the magazine,

Well, I am sorry, first of all. And honestly, what I would love to be printed is that I am so beyond done with talking about that, and him.

She followed up by saying,

I don't alter my life because of what people are going to talk about. If I go and have a great time, I live my life and nothing is going to dictate how I feel unless I let it.

Now, everyone go listen to "Good For You" and imagine other dudes whom she is getting herself good for who aren't Justin.