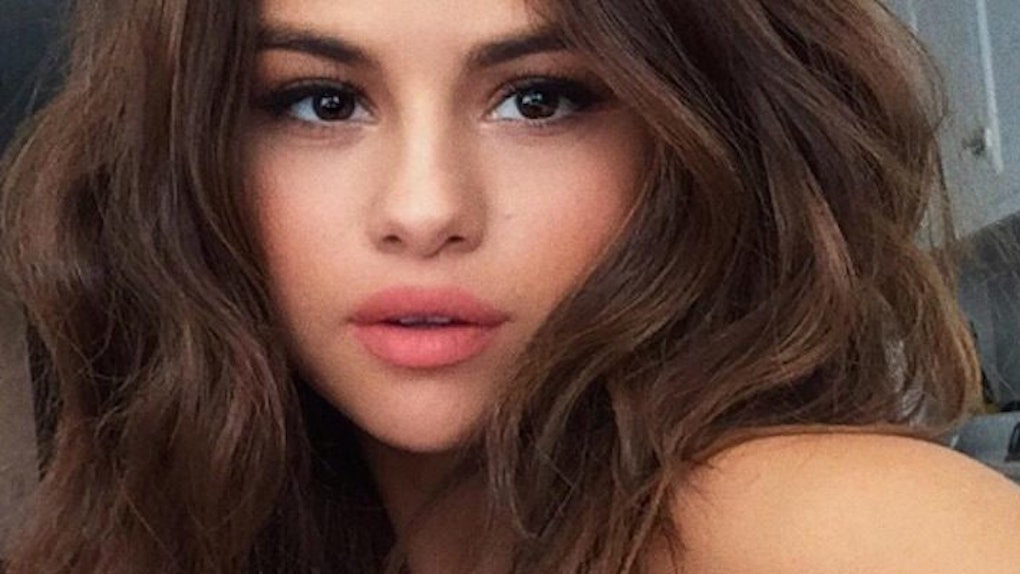 The 6-year-old, who lives with a rare bone marrow disorder called Diamond-Blackfan anemia, already boasts an impressive social media following. It makes complete sense that these two bosses would eventually meet for a dance party.

A clip on the pop star's Instagram shows the duo dancing to her hit, “Love You Like A Love Song,” at a stop on Selena's Revival Tour.

The 23-year-old admitted that Audrey “owned it fully,” and her fans agree. The video has already garnered 5.7 million views.

When Audrey isn't getting down with the world's biggest stars, she's hitting up track meets.

She's bringing the heat at Zumba.

She's taking a break at the beach.

She's even sipping tea with royalty.

She's belting a little One Direction.

She's bringing you the "weather on the ones."