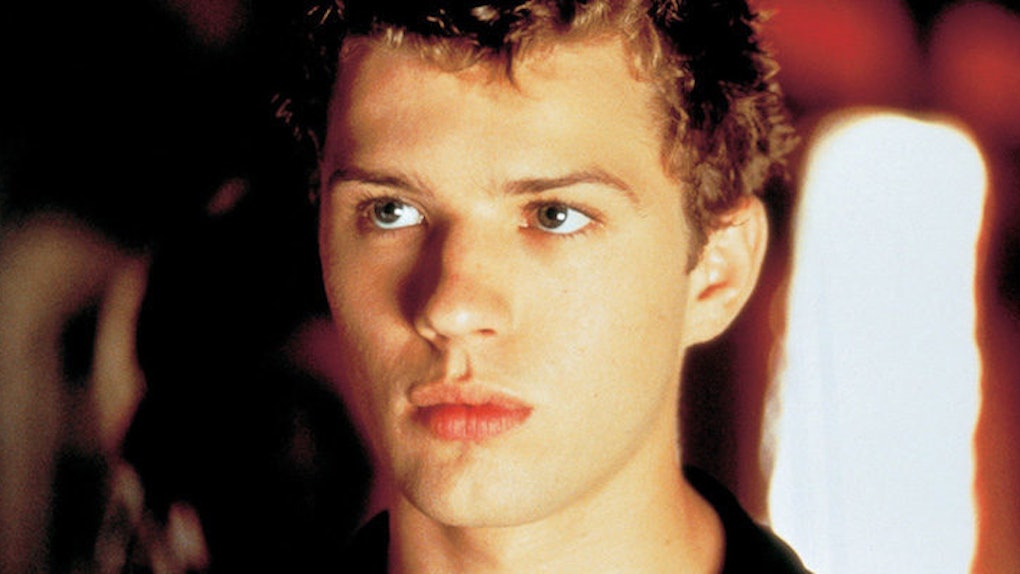 Ryan Phillippe Just Got Engaged, So Our '90s Dreams Are Officially Dead

Anyone holding out hope of losing his or her virginity to Ryan Phillippe while a Counting Crows song plays softly in the background should readjust those expectations and maybe find a semi-fulfilling hobby to distract from the crushing loneliness.

As of Christmas Day, the actor is officially engaged to his 25-year-old girlfriend, Paulina Slagter, a student at Stanford Law.

They arrived in Miami on Sunday and had lunch at Seaspice, where they ate facing the river at the owner's table. She was really cute and humble about the way she showed off the ring.

In the past, Phillippe praised Slagter for her chosen path.

In April, he reportedly shared with Howard Stern,

She's awesome. When people see her they have these judgments because she could be a model but she's about to graduate Stanford Law… As you get older, certain issues become more important to you. I'm very involved in civil rights issues, and so to be with a woman who could actually make an impact in the legal realm -- that's a beautiful thing.

Aw, he loves her for her keen mind and ability to affect change. It sounds like those of us still making Sebastian Valmont comparisons can shove it.