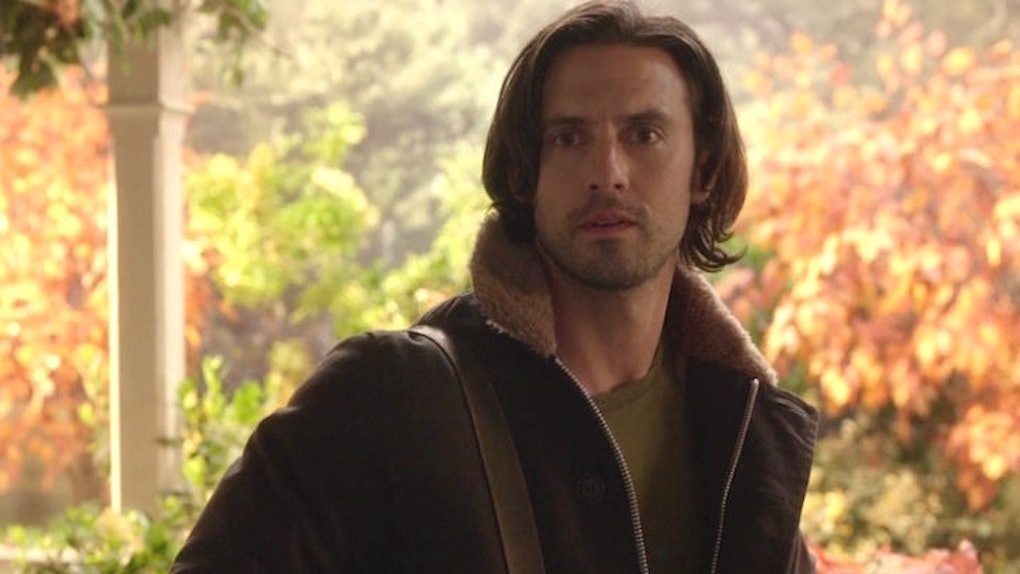 Warning: This post contains spoilers for "Gilmore Girls: A Year in the Life," mostly about Rory's boyfriends and how hot they are. But still, I'd avoid it if you haven't finished.

There's certainly a lot to talk about regarding the "Gilmore Girls" revival.

I mean, there are those last four words, for one. That's a pretty big one.

But I'd like to bring up something I feel is being sorely neglected in this "Gilmore Girls" dialogue: All of Rory's ex-boyfriends got super hot over the last decade.

Tragically, we see far too little of Jess in this revival. I mean, four 90-minute episodes and Rory and Jess basically only have one scene together?! What's that about?!

But the scene we did get was so, so good. Mostly because Milo Ventimiglia has gotten incredibly buff over the past decade.

Unfortunately, we never get to see him shirtless in the revival, but just look at that neck. LOOK AT IT.

This dramatic transformation into jacked-dom is why Jess is my official pick for Rory's Best Aged Ex-Boyfriend.

Look, no one's ever mistaken me for being Team Logan, but I'm not about to stand here and pretend ‎Matt Czuchry is anything but super hot.

Since Logan and Rory are still, as the kids say, "doing it," we do get to see Logan shirtless in the revival

However, I would argue his current hotness is basically the same as his previous hotness in the original series. For that reason, he's my second choice in the running.

Look, Dean is hot! But he's also only in one short scene in the grocery store. He just can't compete with the others. Sorry!

Jared Padalecki does get points for his sexy stubble and newfound deep man voice, though.

Alright, so those are my opinions, and now it's time for you to tear into me for them!