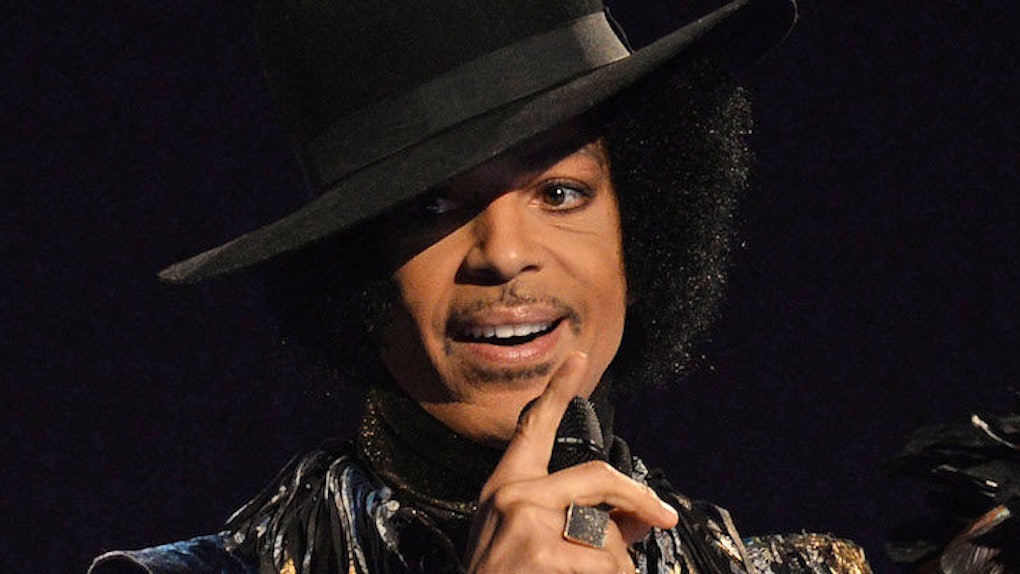 Tyka Nelson, 55, apparently greeted hundreds of people who came to Prince's home and recording studio to mourn the 57-year-old icon.

He loved all of you. Thank you for loving him back.

Prince was found unresponsive in an elevator in his estate early Thursday morning. A cause of death has not yet been determined.

Tyka also posted a Facebook status following the news of her brother's death, thanking his fans for their support.

Thank U 4 Loving My Brother! He LOVED Playing His Music & I KNOW He Loved U 2..

Tyka lives in Minneapolis and was Prince's only full sibling, though they both have several half brothers and sisters.

My thoughts are with Tyka and the rest of the family in this difficult time.

Citations: 'I Know He Loved You Too': Prince's Sister Greets Fans Outside Paisley Park (PEOPLE)