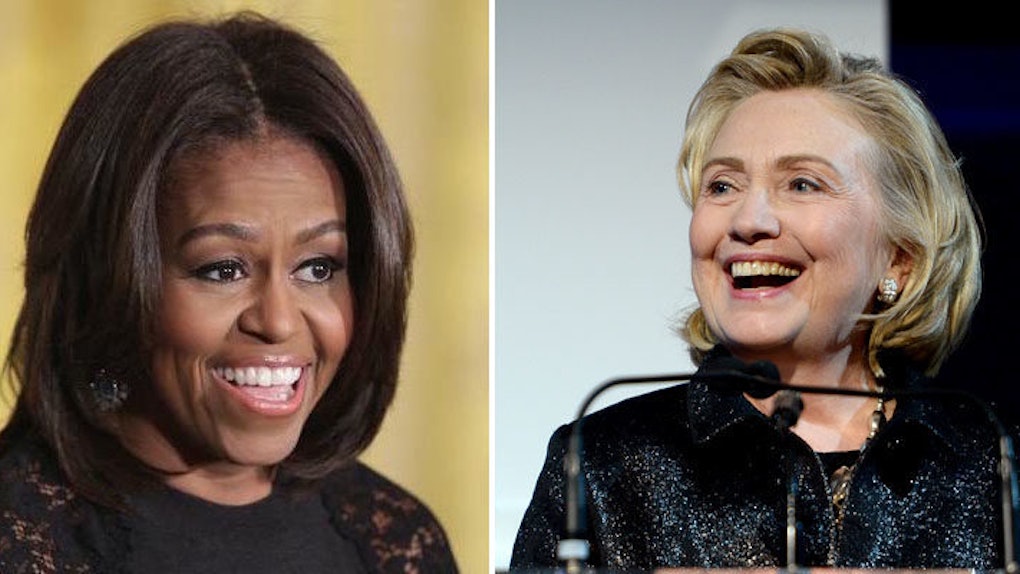 Love her or not, you'd be lying if you said you weren't enthralled by Caitlyn Jenner this past year.

For about four months straight, I don't think anyone on the planet was able to scroll past a Caitlyn Jenner story that came across his or her news feed. She was a click magnet who elicited an almost Pavlovian response of hitting the bottom of your trackpad anytime you heard or read her name.

It's not that everyone liked her or even understand her; just Google “Caitlyn Jenner Arthur Ashe Award Outrage” or “Caitlyn Jenner Woman of The Year” and you'll be hit with a monsoon of tweets and articles condemning ESPN and Glamour, respectively, for their selections. It's more that her fame and decision to transition from Bruce was such a bold, powerful and unique situation everyone and his or her grandmother felt he or she needed to be informed and have an opinion on what was going on.

There should be no surprise Caitlyn's name was recently added to a list of people including Nelson Mandela, Bill Clinton, Mother Teresa, JK Rowling, Barack Obama, Michelle Obama, Steve Jobs and Hillary Clinton who, according to Barbara Walters, were some of the most fascinating people of 2015.

During the "Barbara Walters Presents: The 10 Most Fascinating People of 2015," which aired Thursday, Walters laid out the clear reason Caitlyn took home the title:

Our choice for the most fascinating person of the year was once called the world's greatest athlete. Traditionally, that title was given to the man who won the Olympic decathlon. When Bruce Jenner won it in 1976, it was a huge accomplishment. It had everybody talking. But it was nothing like this. When Bruce Jenner became Caitlyn Jenner, there was a seismic shift in the gender universe.

Famous and familiar, she raised awareness and acceptance of transgendered people. Through her own transformation, Caitlyn Jenner transformed society this year, and that, for us, makes her the most fascinating person of 2015.

Just like everything else involved with Caitlyn, some people applauded her accomplishments and for being named to the list...

…while others, not so much.

Citations: Caitlyn Jenner Is Officially the Most Fascinating Person of The Year (Cosmopolitan)