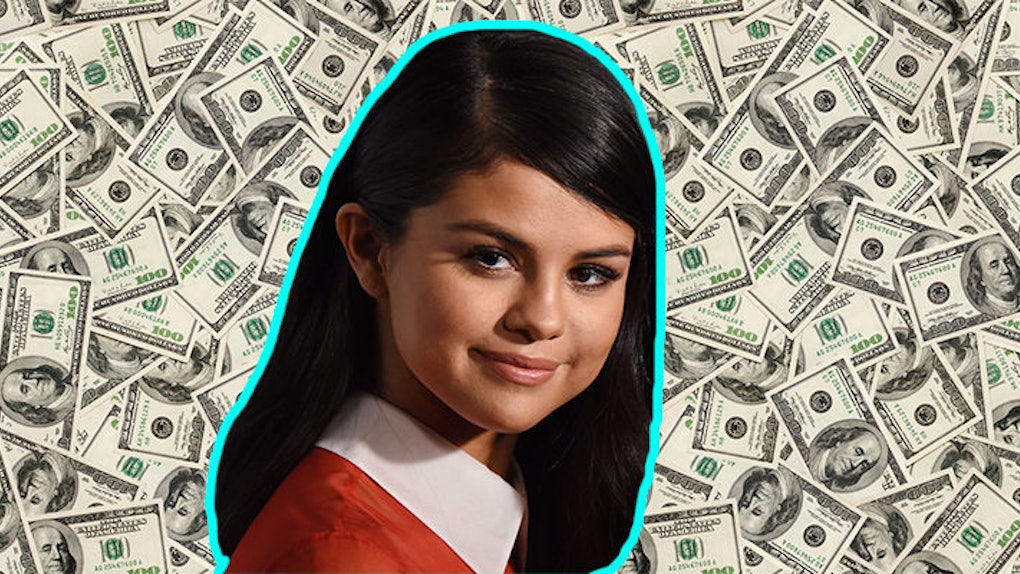 It's no surprise the top social media influencers are women.

The Supreme of the social media coven, however, is Selena Gomez, who holds down the number one spot.

The 23-year-old's impact on the 180,810,422 followers who scroll through her posts daily grants her more than just exposure.

Remember that movie “Jennifer's Body,” where Megan Fox gained demon strength from eating boys, or whatever?

At a rate of 200,000 new followers each day, Selena's brand is becoming an unconquerable supernatural force of sorts.

The title of Most Liked Photo on Instagram is currently held by Selena and — wouldn't you know it — it's a branded post for Coca-Cola.

Keep eating those boys, Selenifer. We live to feed the beast.