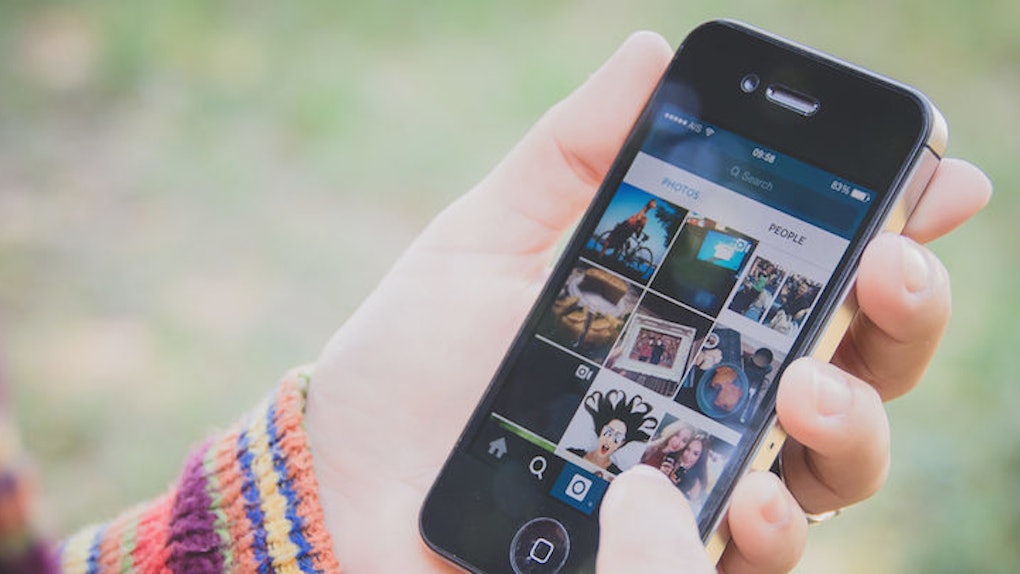 In a lot of ways, Playboy was the Jackie Robinson of scandalous photography.

What other company dared to minimize clothing to maximizing readership? Who else had the gall to slut-out bunny rabbits behind their backs?

Who among us had the chutzpah to illustrate Santa Claus as a woman, showcasing her two little helpers front and center?

That's why news of the magazine's decision to no longer feature naked women, both in print or online, is shocking to many. But to tell you the truth, I honestly didn't realize Playboy was still publishing nudes.

I knew the magazine was still in publication, and that occasionally, some Los Angeles Laker would get in trouble for visiting the Mansion.

But I figured the dirty empire stopped flaunting disrobed ladies a long time ago.

I mean, how could they even try to compete with my Google search history?

If someone is feeling particularly "excited" and wants act on that excitement, which form is going to provide more arousal: a glued-and-stapled booklet delivered to your door every few weeks, or a vastless sea of searchable, digital obsessions?

Here are five ways the Internet and Instagram have made Playboy's nudes obsolete:

What's the point in allowing a magazine to tell you who to jerk off to? You should jerk off on your own time, to whomever you please.

With the exception of the Biebs (and Instagram), it's no coincidence these are all beautiful, young women.

While Instagram has blocked racy hashtags like #curvy, #goddess and #EDM (Electric Dance Music), a multitude of weird things you can search still exist on the app.

I don't suggest you use any of these at work, but they are all examples of pleasure centers that are more easily reached than they would be by flipping through a naughty magazine.

Do you think those dudes wanted to get caught?

My guess is no. But the libido option was just too damn easy to resist.

If congressmen are comfortable with whipping out some smut during office hours with obvious cameras present, it should tell you something about both man's innate desires and the ease with which they can be relieved.

This one is obvious, so I don't think we need to spend too much time dwelling on the subject.

But look at it this way: Would you rather read about dinosaurs in a magazine or watch "Jurassic World" in HD?

The first Playboy magazine was issued in December of 1953.

This is the same year color television was introduced in the United States. So the odds were already stacked against Hugh and his team.

Before television transitioned into the Internet, we lived in an era of HBO's "Real Sex" and Cinemax's "Co-Ed Confidential."

For a while, nudey films were the go-to. So, before we thank the Internet for the fulfillment of all man's desires, a tip-of-the cap to television is well deserved.

All this being said, young people are having less sex with less partners now than ever recorded. So perhaps we'd best not look at as many naked women (or men) online altogether.

We shouldn't let digital technology affect our personal lives to such a radical degree.

Now that you've read this, go outside and get some fresh air. Talk to a real human-being, and try not to picture him or her naked.

But if you must, don't pick up a Playboy. You won't be satisfied there.