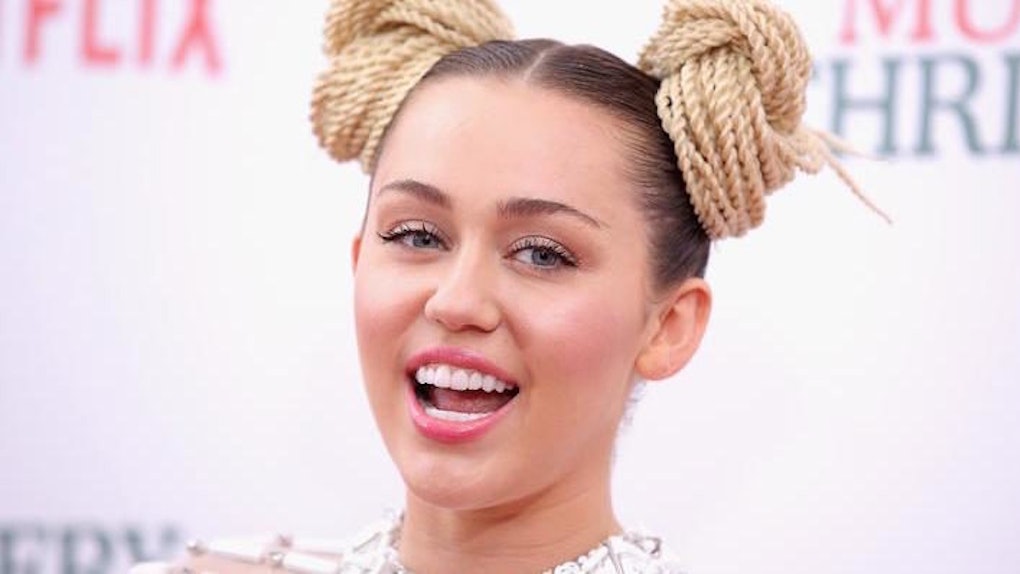 Miley Cyrus is returning to TV.

On Monday, Woody Allen announced he cast Cyrus in his upcoming Amazon mini-series. According to Deadline, Cyrus will star alongside Allen and actress Elaine May, who collaborated with the director on his 2000 film “Small Time Crooks.”

The mini-series, which has yet to be named, is set to begin filming in March. The plot remains a mystery, but Deadline reports it will be set in the 1960s. There will be six half-hour episodes, and likely no more, as Allen admits the process of creating a television show has been “so hard” on him.

No word yet on when the series debuts, so stay tuned for updates.