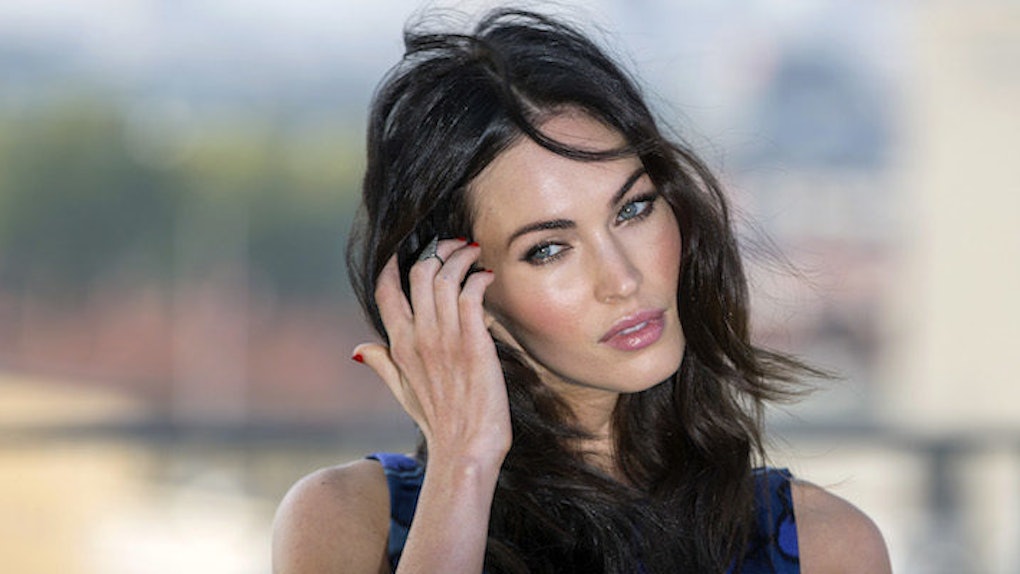 Megan Fox Is Reportedly Pregnant With Her Third Child

It looks like Megan Fox is getting ready to have baby number three!

The actress is apparently pregnant with her third child, according to sources who spoke with PEOPLE magazine. Fox was at CinemaCon in Las Vegas last night and debuted her new baby bump while promoting "Teenage Mutant Ninja Turtles: Out of the Shadows," Cosmopolitan reports.

The 29-year-old star hasn't shared any details on her pregnancy, but here's where things get ~interesting~.

Fox already has two children, Noah and Bodhi, with Brian Austin Green. The couple reportedly filed for divorce last summer after five years of marriage, but since then, they've been seen together several times on family trips.

Anyway, congrats to Megan on her big news! Hopefully we get to find out more details soon.