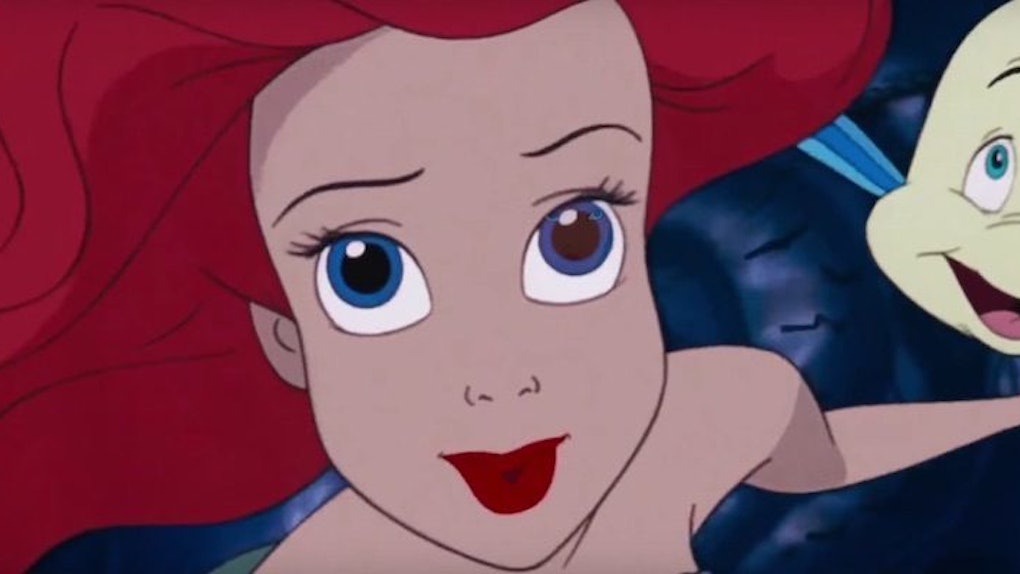 Thanks to YouTuber Lindsay McCutcheon, now you can feel nostalgic in under four minutes while jamming out to a catchy beat.

In this compilation video called "Fan.tasia," you get a nice sampling of 20 animated Disney films released from 1989 until 2014 -- from "The Little Mermaid" to "Big Hero 6"

Why the video doesn't start until 1989 is unclear, but I'm going to assume it's because any year before Taylor Swift's birth is irrelevant in modern society.

The best part of the mashup is the song that plays over it: "Pop Culture" by French DJ Madeon, which is itself a mashup of almost 40 different pop songs. Mashups within mashups! MASH-CEPTION!

The editing, too, is pretty incredible. At one point we're just zooming through the eyes of baby Tarzan, Simba and Ariel, which sounds weird when I describe it, but trust me, it's awesome.

The video was posted just two days ago, but it already has over 1 million views. This appears to be the user's first mashup, so that's a pretty big win for Lindsay.

Citations: This Disney Movie Mashup Will Instantly Cheer You Up (Refinery29)