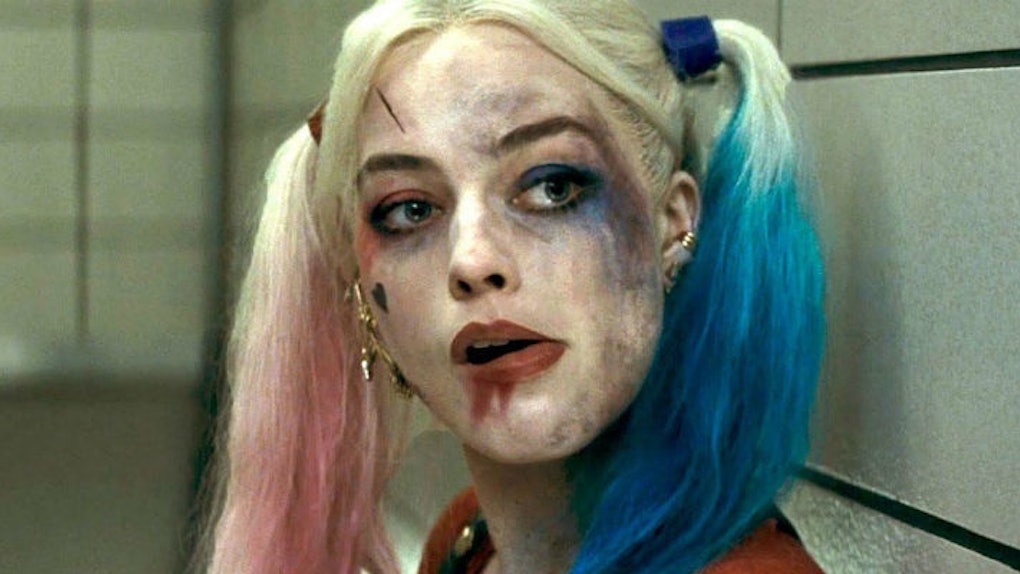 Margot Robbie And The Weeknd Are Set To Open 'SNL'

Fittingly, Harley Quinn will be opening the 42nd season of "Saturday Night Live" on October 1.

The "Suicide Squad" actress, Margot Robbie, will host while the Weeknd will appear as musical guest on the late night classic variety show.

Robbie has appeared in movies like "Wolf of Wall Street," "Whiskey Tango Foxtrot," and "Focus."  Now, fans of the DC character will have a stand-alone Harley Quinn movie to look forward to.

We're pretty confident Robbie's got the comedic chops to pull off hosting "SNL."

A lot of changes are coming to "SNL" this season as well.

Taran Killam, Jay Pharoah and Jon Rudnitsky have all made their surprising exits from the show.

In their place are newcomers Alex Moffat, Melissa Villaseñor and Mikey Day, who has been a writer on the show since 2013. Leslie Jones and Pete Davidson will be joining the main cast.

Even the writing staff has been changed, with Sarah Schneider and Chris Kelly acting as co-head writers.

Season 42 will serve to be an interesting year for "SNL," especially considering their panache for turning the election season into some of their most well known sketches.

The comedy show has been credited with even changing the tone of an election itself through their parodies and impersonations.

With this being one of the most insane election seasons of... possibly all time (I don't know, I'm not a historian but this is wild) "SNL" is bound to churn out a number of unforgettable sketches.

Likewise, we're excited to see how Robbie fits into play.