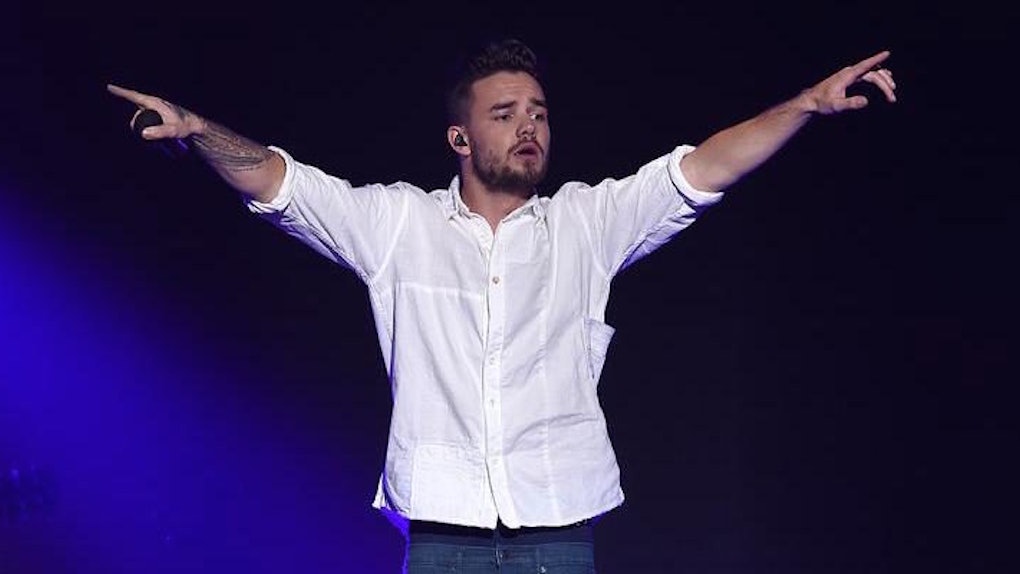 Liam Payne Just Teased His First Song Without One Direction

The boys of One Direction are barely two weeks into their so-called “extended hiatus,” and Liam Payne is already making new music.

The former boy-bander posted a video on Instagram on Saturday to tease a snippet of a new track he recorded this week.

It's a short clip, so it's hard to hear much of what the song sounds like, but Payne has recently been spotted in the studio with Juicy J and TM88, so that should give you some idea of the direction he's going in.

No word yet on when the full track is going to drop, so stay tuned. In the meantime, take a listen below.