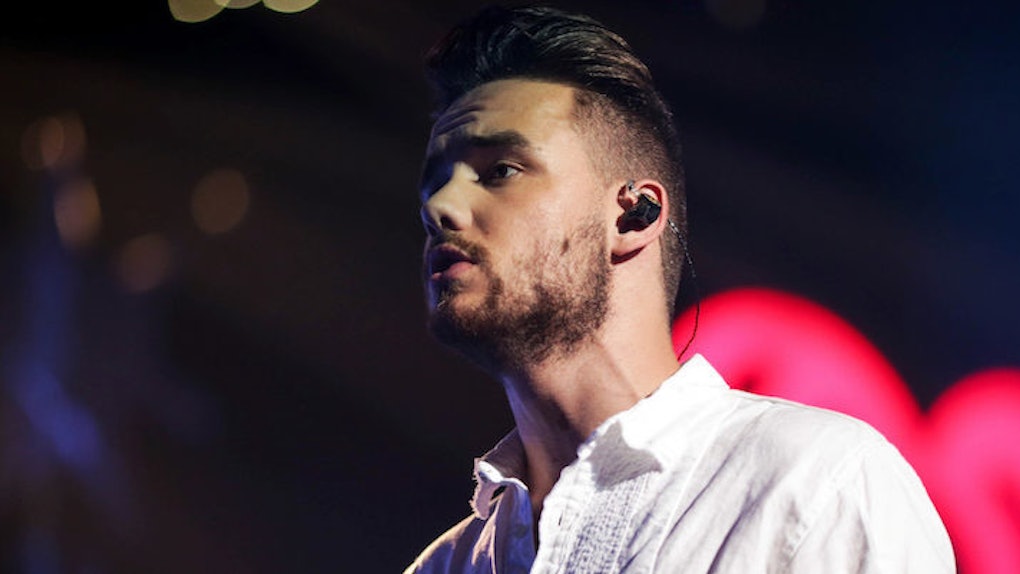 One Direction has barely dipped their tiny English (and Irish) toes into the vast sea of hiatus life, but Liam Payne is already back in the studio.

Last year, Juicy J posted a photo alongside the boy bander with the caption “We working!”

In December, almost 11 months later, the rapper reached out to Payne on Twitter to “make some more fire!”

This week, Juicy J reportedly shared a clip of his progress with Payne to Snapchat and, though there are no vocals, it could sustain Directioners until something more substantial is released.

Take these scraps of music, One Direction fans, and ration them wisely.

You never know how long the wait for more 1D solo magic will be.