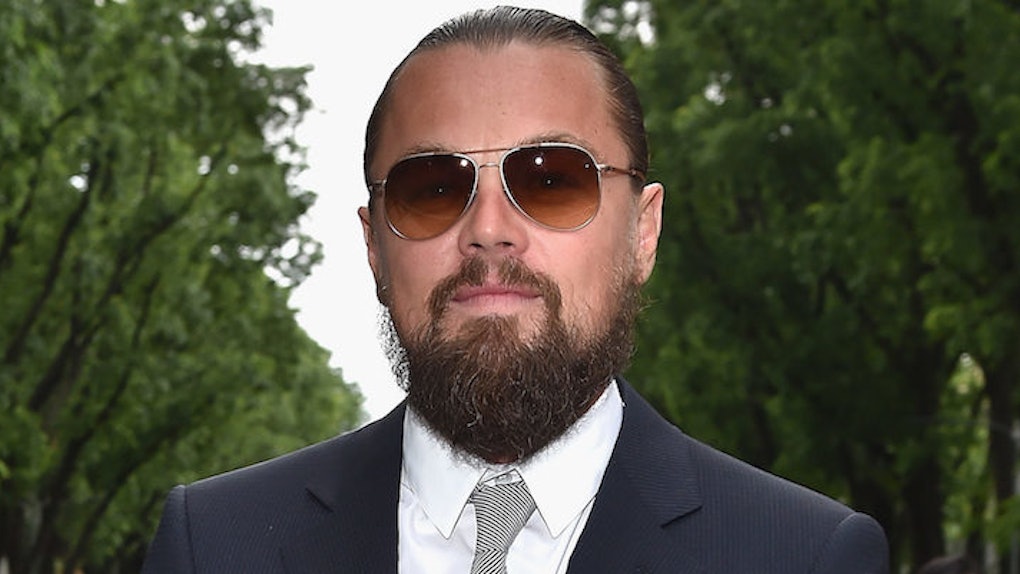 Leonardo DiCaprio Has Another Doppelgänger In Russia

In Russia, Jack lets go of you!

But seriously, folks, Russia has a doppelgänger of Leonardo DiCaprio, but he's more like a pale, Gulag-lookin' version of America's favorite Oscar-less child.

He looks like what would happen if Leonardo DiCaprio had sex with Eric Cartman on top of a sweaty Ben Affleck wig.

Keep in mind, that was Russia's best effort at copying Leonardo.

Let's all take a moment to remember this FOYNNNNN Swedish model named Konrad Annerud who bears a striking resemblance to pre-"The Departed" Leo.

No, eww! Not you, Russian Leonardo! Get out of here, you goop monster!

Citations: Leonardo DiCaprio Has a Russian Doppelganger Too (Cosmopolitan)