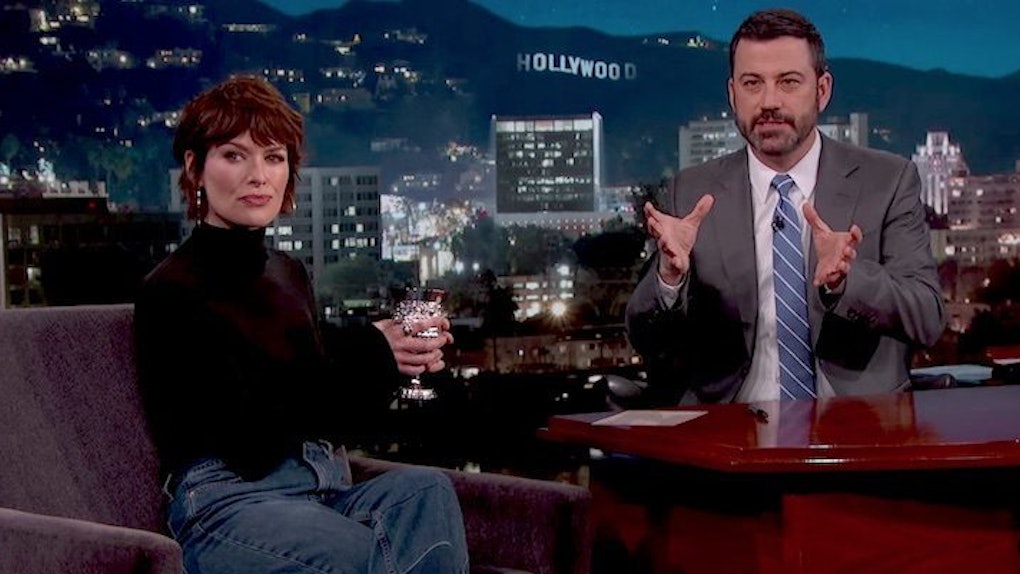 'Game Of Thrones' Actress Recites Quotes From 'The Bachelor' On Kimmel

Guys, the “Game of Thrones” season six premiere is just a few short weeks away (okay, months — whatever).

If you're like me and you just can't wait, you can tide yourself over by watching this hilarious clip of Lena Headey reading quotes from “The Bachelor," while in character as Queen Cersei.

The clip, from Monday night's episode of "Jimmy Kimmel Live!," shows Headey reciting a slew of classless insults from the reality show with the dignified effect of a monarch. It's totally unexpected and completely hilarious.

Watch the clip up top and get ready for “Game Of Thrones” season six, which premieres April 24 on HBO.

Citations: LENA HEADEY READ QUOTES FROM THE BACHELOR AS CERSEI FOR KIMMEL (Nerdist)