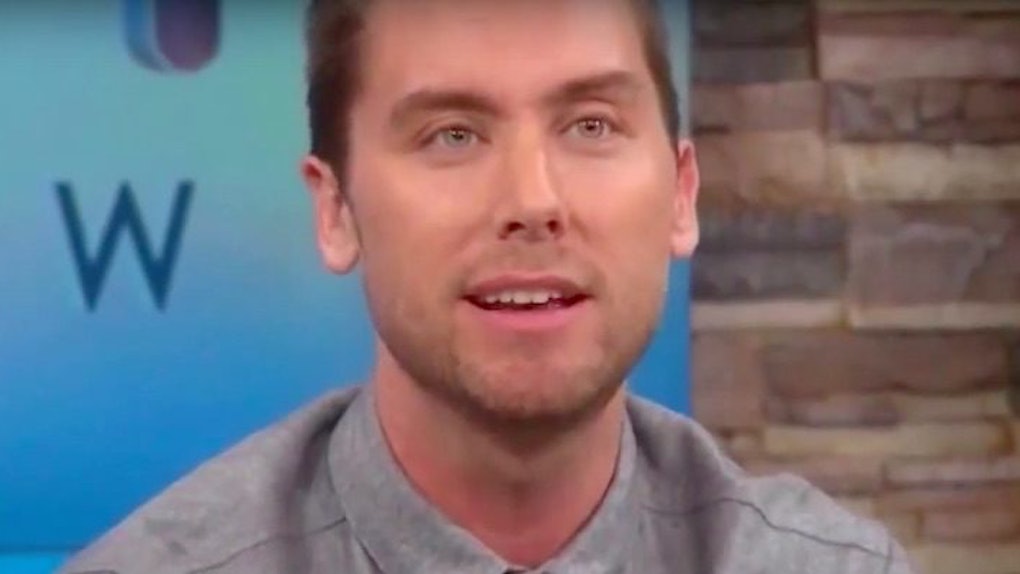 When discussing Ashley Judd's revelation she was sexually harassed, Bass mentioned it "happens to men, too."

He shared he and his bandmates were inappropriately touched by someone when they first started in the music industry.

When I was 16, 17 years old... there was someone that, you know, we worked with that was inappropriately touching us. And I was even aware then, at 16, that this guy was a pedophile and he was touching me oddly.

Other members of the band included Justin Timberlake, JC Chasez, Joey Fatone and Chris Kirkpatrick. Lance added the boys "didn't feel victimized at the time" and they "very aware" of what was happening.

Noting it is no joking matter, Bass said they were just kids at the time and would sometimes joke about it among themselves.

Bass did not share the name of the person who sexually harassed him.

You can listen to him talk about his experience below.

Citations: Lance Bass Makes Shocking N'Sync Revelation: 'We Were Preyed On By A Paedophile As Teens' (Yahoo! Celebrity)