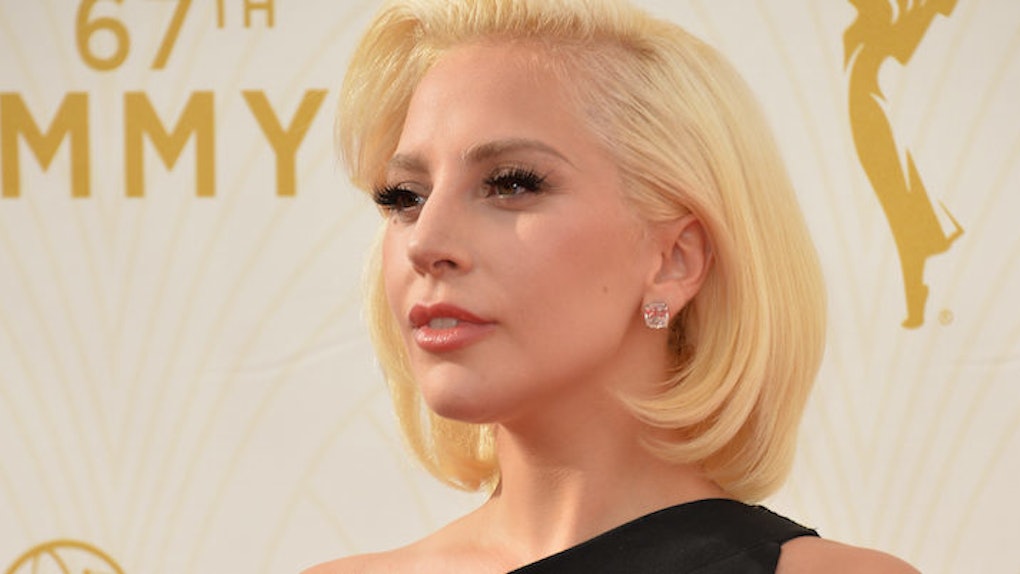 Cher, Madonna, Lady Gaga: Some of the greatest careers in music rely on the love and support of the LGBTQ community.

The event was hosted outside of City Hall in Los Angeles.

Gaga tearfully told a crowd of thousands of mourners,

This is an attack on humanity itself… But tonight I will not allow my anger and outrage over this attack to overshadow our need to honor those who are grieving truly for…lost members of the LGBT community. I hope you know that myself and so many are your allies. Not only me, but everyone here, we represent the compassion and the loyalty of millions of people around the world that believe in you. You are not alone. You are not alone.

Later that evening, Gaga tweeted a call for followers to “unite as humans.”

Ignore voices that aim to divide us, this only leads to more violence between people. We must unite as humans, where we are all the same. — Lady Gaga (@ladygaga) June 14, 2016

Gaga's speech reflected upon the deeply personal nature of "the largest mass shooting in American history," and the collective sorrow felt by citizens nationwide.

Citations: 'We must unite as humans': Lady Gaga breaks down at vigil in memory of the Orlando shooting victims Read more: http://www.dailymail.co.uk/tvshowbiz/article-3640245/Lady-Gaga-breaks-vigil-memory-Orlando-shooting-victims.html#ixzz4BZDgzFxk Follow us: @MailOnline on Twitter | DailyMail on Facebook (Daily Mail)