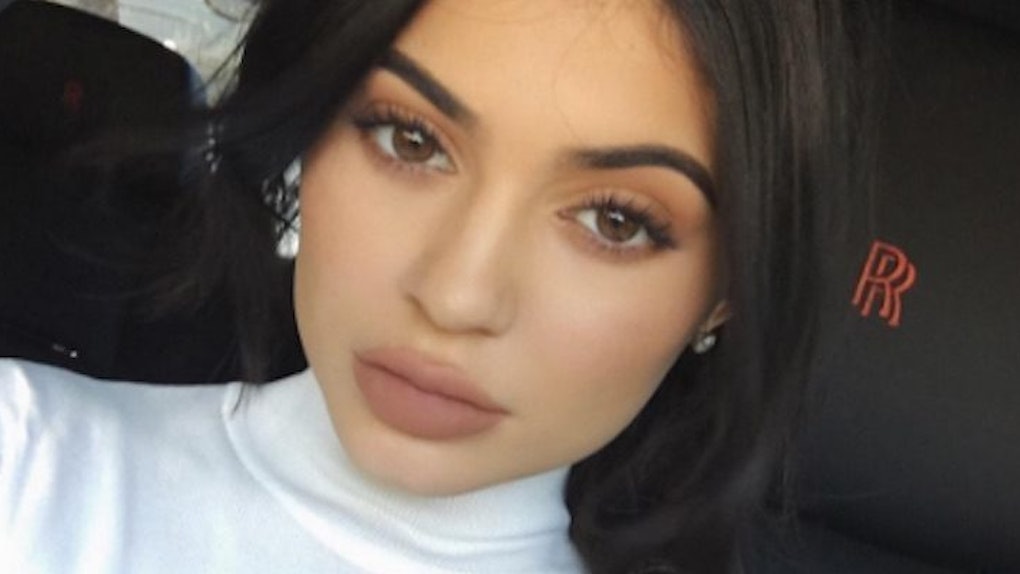 With each move she makes, Kylie Jenner comes one step closer to becoming Global Empress, and we her reluctant subjects.

Kylie's been successfully peddling her Lip Kits for months now so, naturally, her next step is to create a space for consumers to come n' git it themselves.

On Thursday, the 18-year-old reality star posted a video on Snapchat previewing a possible retail space for a Kylie Cosmetics store.

Kylie appears to be scoping out several locations to sell her 16-shade KLK collection as well as other Kylie Cosmetics creations.

Since there's no limit to reveling in your own success when you're a Jenner baby, Kylie and mom Kris stopped by Neiman Marcus to admire their rack of Kendall + Kylie merch.

When Ky isn't scoping storefronts, she's *acting* in her new rumored boyfriend PARTYNEXTDOOR's music video for "Come and See Me."

The video premiered yesterday on Snapchat and featured the couple smoochin' hard in the sexy rain.

Lust, lips, location: It really is possible to have it all.*

*Statement subject to status at birth.

Citations: Kylie Jenner Might Be Opening Her Own Cosmetics Store (Entertainment Tonight)