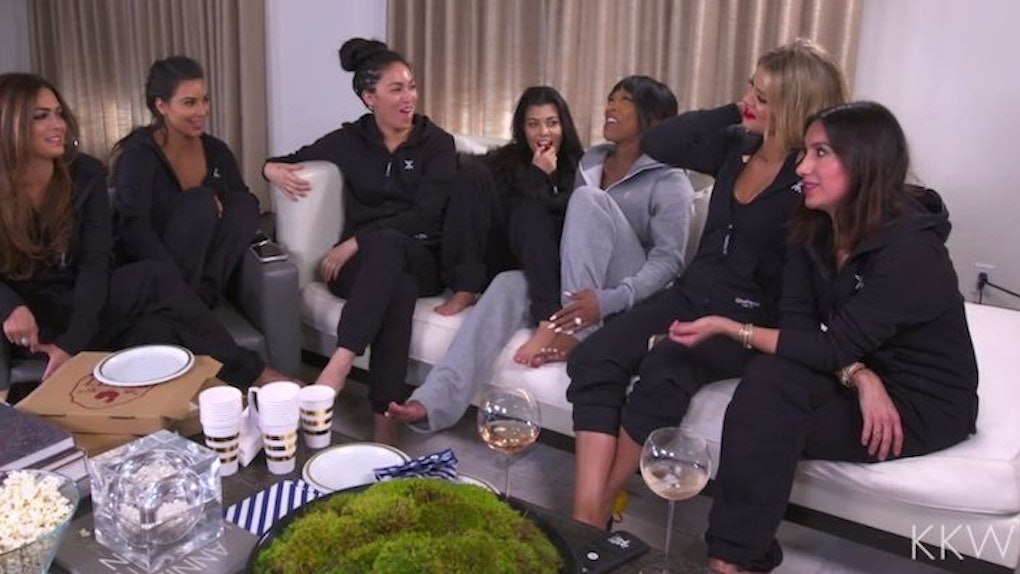 Kourtney, Khloé And Kim Kardashian Talk Cheating During 'Would You Rather'

What time IS it?

It's time for another installment of everyone's favorite Kim Kardashian West app series:

Kim, Khloé, Kourtney, Carla, Steph, Malika and Jen are back with a game of "Would You Rather."

The ladies agree unanimously they'd rather raid Kris Jenner's closet than Caitlin Jenner's, but they're split when it comes to the oft-debated topic of cheating.

Would you rather be caught cheating or catch your significant other cheating?

I can't handle the guilt.

The GIFTS you would get!!!

Check out the full video on Kim's app!