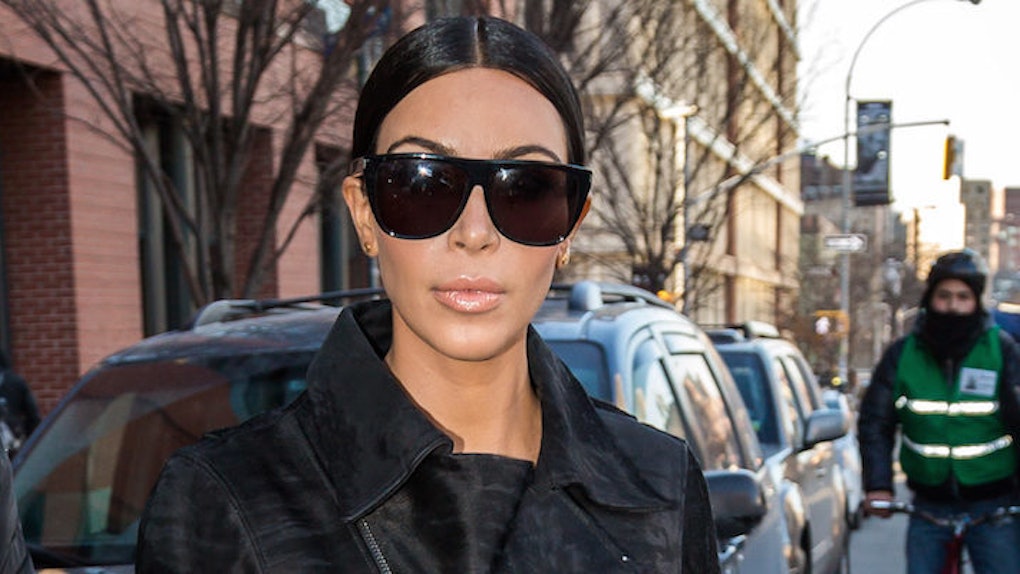 Kim Kardashian West is defending more than nude selfies on Twitter these days.

Following this weekend's mass shooting at a gay club in Orlando that claimed 50 innocent lives, the “Keeping Up with the Kardashians” star shared her condolences with those affected by the tragedy.

She extended her “thoughts, love, [and] prayers” on Sunday afternoon.

I'm truly at a loss for words. To everyone in Orlando affected by this massacre, my thoughts, love, & prayers are with u — Kim Kardashian West (@KimKardashian) June 12, 2016

Later that day, the mother of two jumped back online to address her concerns regarding gun violence.

In 2015, after David Conley killed his ex-girlfriend, her six children and her husband, the 35-year-old expressed her frustration with existing gun laws.

Other stars posted remorseful tweets in line with Kim's throughout Sunday afternoon and evening.

Presidential candidate Donald Trump tweeted a personal pat on the back following the heartbreaking murder of 50 American citizens, to everyone's disappointment and no one's surprise.

The jury is out on whether the United States government will react to the 133rd mass shooting of 2016 with a policy change or continue to leave American citizens to fend for themselves.